BY William Blesch on May 23, 2012 | Comments: one comment
Related : Celebrity Justice 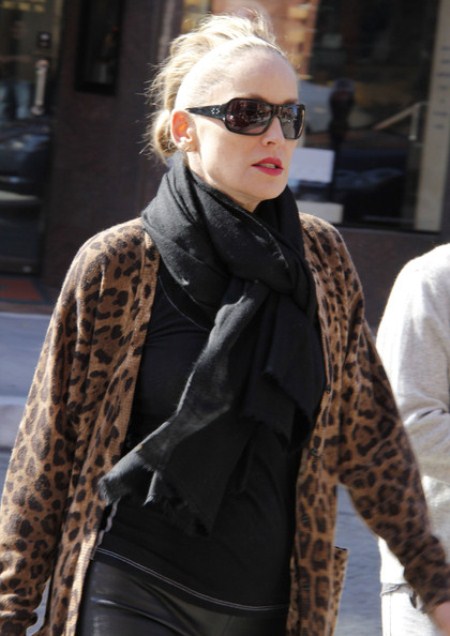 According to TMZ, Sharon Stone lawsuit claims insults and racial comments against Filipinos. A former nanny for Sharon is suing her because she claims that the actress insulted Filipinos several times, calling them stupid. The nanny, Erlinda Elemen, says that Sharon would insult her religion and even banned her from reading the Bible in her private room she had at Sharon’s house.

She goes on to say that Sharon also forbid her from talking to her children saying she didn’t want them to talk like her with her Filipino accent and Sharon went as far as insulting Filipino food! But that’s not all; the nanny also claims that Sharon has even tried taking back the money she made from her for working overtime.

The nanny claims to have tried to talk to Sharon about the overtime pay, but she apparently verbally abused her in front of staff, guests and anyone nearby for three whole weeks until she was fired back in February 2011.

Personally, I’d like to know why it took this woman so long to finally go and sue Sharon after such a long period of time, if it was so horrible I think she would have acted faster. Anyways, if it turns out that there is any truth to this, Sharon Stone comes off as a huge racist to go as far as banning the bible, making the nanny not talk and to also humiliate her in front of other people. It would be as if she’s acting like some sadistic b**ch who finds some pleasure in hurting this woman’s feelings and just because you have money doesn’t give you the rights to degrade another human being.

What do you think? Could it be possible that the nanny’s claims are true and Sharon Stone did all that nasty stuff? Or, is perhaps the nanny looking for a big pay day? Sound off your comments below and tells us what you think about this whole mess.