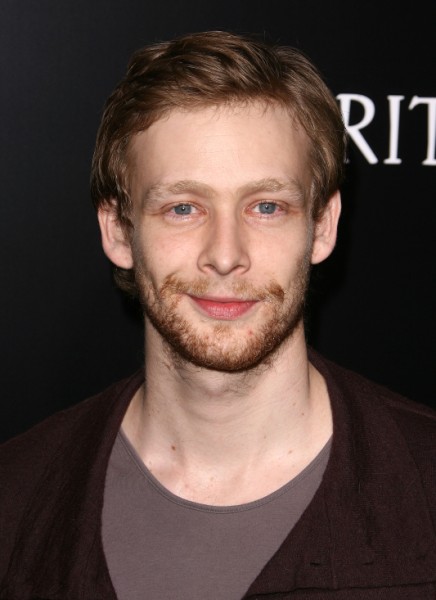 Johnny Lewis died yesterday morning. He’s involved in a bizarre double murder involving a 70-year-old woman. The Sons of Anarchy and O.C. actor’s body was found on a driveway in the Los Feliz neighborhood while the woman’s body was found inside the house.

TMZ reports: “According to multiple reports neighbors heard the 70-year-old woman screaming … and then saw a young man outside her home attack 2 other people with a piece of wood … before he climbed onto the roof.

It’s unclear if the young man, now identified as Lewis, jumped or fell from the roof to his death.

Lewis may have been renting a room from the 70-year-old homeowner, and is suspected of killing her.”

We’ll let you know as we hear more in the developing story. If you’re a Sons of Anarchy fanatic like me then you know Lewis played the lovable Half-Sac. It’s so hard to believe that Johnny Lewis’ a suspect! Any thoughts? I haven’t heard much about Lewis outside the show. I hate to guess at why he could have done something like this but drugs and money are always first to come to mind. Was Lewis trying to rob the old lady but then everything went wrong? Was he trying to escape while he was on the roof?