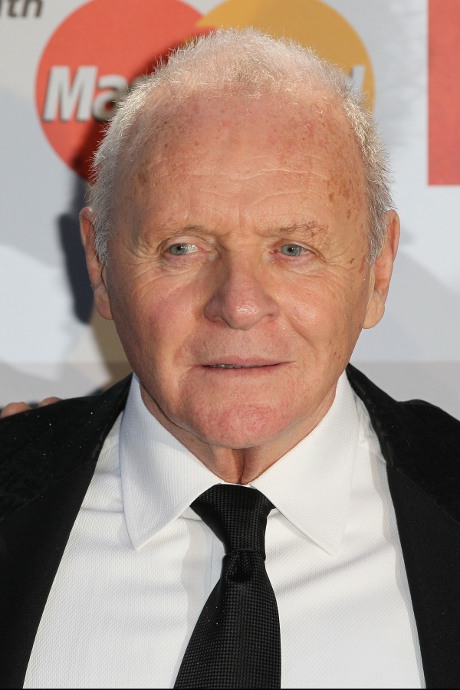 Every year, hundreds of film stars, producers, journalists, and directors begin a campaigning process straight out of the political record books. Promotional tours, film festivals, and important meet-and-greets are arranged for these individuals to hype their respective films. The winter of the preceding year is usually filled with the smell of eggnog, mistletoe, and brown nosing, as all these stars and industry execs vie for the greatest film prize on the planet: the Academy Award.

Almost 85 years ago, the first Academy Awards ceremony was held at the Roosevelt Hotel in Hollywood to a small audience of 270 industry insiders, film stars, and respected guests. Hollywood was in its infancy, as the silent films transitioned in the late 20’s to the more acceptable talkies. The American film industry took massive leaps forward in film technology, acting methodology, and overall presentation of films on the silver screen, and many film historians have referred to the initiation of the Academy Awards in 1927 as the “moment Hollywood woke up and smelled the roses.”

It was a multimillion dollar industry just waiting to be tapped into. The annual Academy Awards quickly gained steam and became the logical go-to-award for all things cinema. By the late 40’s and 50’s, the annual Academy Award was the most important film award on the planet. You couldn’t call yourself an actor if you weren’t presented with the golden statuette that was unofficially named Oscar.

The method of choosing nominees is an arduous process all on its own. The film must meet a set of basic requirements:
1 – The film must be longer than 40 minutes, 2 – The must have had a public premiere in its calendar year, 3 – It must have premiered in 35mm or 75mm film format or in 24-frame, progressive scan digital format, 4 – It must have played in an L.A. County theater, for paid admission, for seven consecutive days.

A film producer and/or distributor are allowed to enter their film into the race by filling out an Official Screen Credits form. According to How Stuff Works, “The Academy collects these forms and lists the submitted films in the ‘Reminder List of Eligible Releases.’ In January, the Academy mails a nomination ballot and a copy of the ‘Reminder List’ to each Academy member.”

Then things become even trickier, as the producers and/or distributors are invited to take out advertisements in Variety and all major trade magazines during the nomination process. During this process, producers and distribution companies plunge considerable amounts of money into their respective campaigns in order to make the Academy aware of their films, actors, actresses, directors, and etc. This is the most important process, as the distribution companies with the biggest clout, and the producers with the most money, are logically able to draw more awareness to their films and stars. Production companies are also allowed to send Academy members video copies of the films, and/or arrange private screenings of the films, but production companies are in no way allowed to send the Academy members any form of incentive during the nomination process. If this were to be discovered by the Academy, the film, and all those involved with the film, would immediately be disqualified from the process. The same methodology applies to the final voting process, where the Academy decides on which film/star/director wins in the respective categories.

However, in recent years, several actors have rebelled against the Academy Awards and called it shenanigans. The currently overhyped stars for next year’s Academy Awards – Ben Affleck for Argo, Anne Hathaway for Les Misérables, Daniel Day Lewis for Lincoln, Joaquin Phoenix for The Master, and Anthony Hopkins for Hitchcock – have been campaigning and complaining about the Academy Awards hype. Phoenix and Hopkins, unlike their peers, rebelled against the pre-Oscars hype and called it B.S. To watch those trailers click here.

Hopkins was interviewed by The Huffington Post and was asked how he feels about the Oscar buzz surrounding Hitchcock, to which he responded, “Quite honestly, my agent phoned me and said, ‘Tony, you’ve got to get to New York because there’s talk of this and that.’ I said, ‘I can’t go to New York because I’m doing two films here. I’m working again on Monday, I was working Friday; I can’t possibly get to New York.’ He said, ‘Well, you’ve got to try and get out of it.’ I said, ‘No, I’m working with this film company.’ In a way, I’m sort of relieved that I don’t have to get embroiled in all this publicity face to face. Because, (a) I can’t do it, and (b) it makes no difference. You know, I’ve been around — I’ve got the Oscar myself for ‘Silence of the Lambs’ — and having to be nice to people and to be charming and flirting with them … oh, come on! People go out of their way to flatter the nominating body and I think it’s kind of disgusting. That’s always been against my nature. You know, kissing the backside of the authorities that can make or break it; I can’t stand all that.

I find it nauseating to watch and I think it’s disgusting to behold. People groveling around and kissing the backsides of famous producers and all that. It makes me want to throw up, it really does. It’s sick-making. I’ve seen it so many times. I saw it fairly recently, last year. Some great producer-mogul and everyone kisses this guy’s backside. I think, ‘What are they doing? Don’t they have any self respect?’ I wanted to say, “F**k off.”

Phoenix, on the other hand, said in an Interview magazine piece last month that the Oscars are “total, utter bulls**t” and that he doesn’t want to be a part of it. Fortunately, Phoenix recanted his statement and said, “I wouldn’t have a career if it weren’t for the Oscars.” His quick turnaround was most probably a symptom of his production company’s contractual campaigning – there are contractual clauses in several film contracts that force the actor/director to partake in all promotional events, including the Oscar season.

The 85th annual Academy Awards will be televised on the 24th of February, 2013, but don’t expect the show to be anything different than what we’re used to, because Hollywood politics have been around longer than the ceremony itself. Also, don’t take it too seriously; just remind yourself that the winner of the award wasn’t chosen on merit, but was chosen due to political campaigning and a massive amount of production money.

Ironically, as a final fact, the Oscar is also known officially as the Academy Award of Merit.