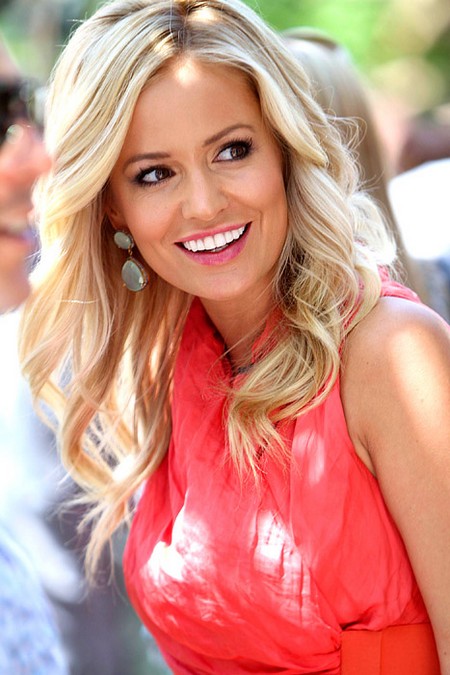 The finale of ABC’s The Bachelorette 2012 with Emily Maynard is finally here. Host Chris Harrison promises yet another “most dramatic” finale ever!

Even though Arie Luyendyk Jr. appeared to have won Emily’s heart early on in the show, she leaves Curacao engaged to B and Emily’s dad has already given his permission, “You certainly have my permission, I think it’s so obvious that you just make Emily extremely happy. Just looking at the smile she’s got, it’s obvious that she certainly cares for you.”

Could the fact that Jef did not want to join her in the fantasy suite out of respect for her daughter have won her heart? One thing is for sure, Jef will certainly be able to provide for Emily and her daughter as he is a CEO of a multi million dollar corporation. I think he is definitely a better choice than Arie who we all know was in it for the lust.

Feelings will be at an all time high for Emily when she cries about being tormented by her choice, “I’m so confused. I don’t know where my heart is anymore.” But rumour has it that Arie makes it easy for Emily when he “dumps” her which results in some lingering feelings and all the details will be revealed during the live portion of the show. If Arie does indeed dump Emily, does she pick Jef to save herself embarrassment? Could the “lingering feelings” put a wrench in Emily’s new engagement? One thing I can tell you without a doubt, we’ll be watching and reporting all the details while we live blog the episode.

We all know Emily loves to be in front of the cameras and she intends to continue that by doing a spin-off show of planning her wedding. There are multiple offers on the table for Emily to return to TV, whether it’s a wedding, talk shows or something else.

If you are one of those fans that are loving Emily and want to see more of her, you can see her on Monday, July 23rd on “Good Morning America” and “Jimmy Kimmel Live” as well, Tuesday, July 24th on “Live with Kelly”.

The big finale of The Bachelorette 2012 airs tonight, will Emily Maynard get her happily ever after? Don’t forget to come back to Celeb Dirty Laundry for the LIVE RECAP of all the details of the finale and the first ever live “After The Final Rose” episode which airs immediately following the finale. In the meantime, enjoy the preview and sound off your comments below, do you think Emily ends up with Jef?