Victoria Principal Out In The Open With Rick Osborn 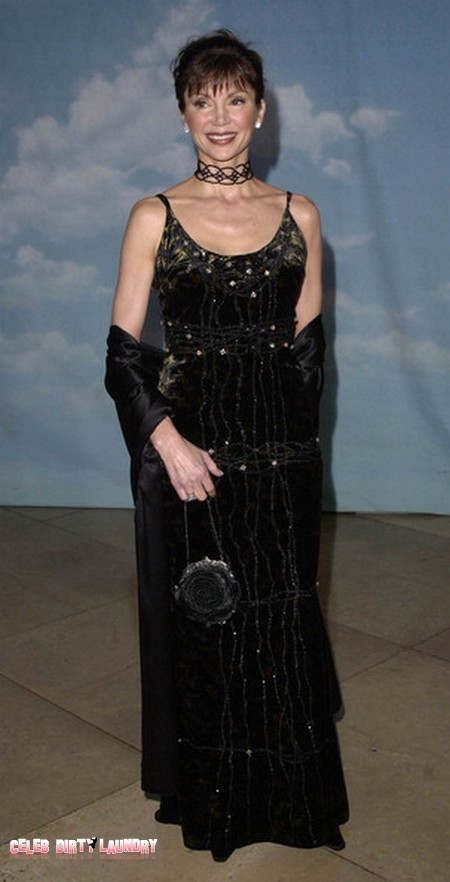 It looks like Victoria’s secret is out in the open as the former ‘Dallas’ star, Victoria Principal, and her boyfriend, cameraman Rick Osborn, have revealed their romance.  The National Enquirer reports that on Dec. 20, twice-married Victoria, 62, and her dashing, silver-haired lensman, 52, were spotted Christmas shopping arm-in-arm near her Malibu, home.

According to an insider: “The two have known each other since 2007, and things have really heated up over the past year – now Rick is so in love with Victoria, he’s named his 65-foot yacht ‘Lady V’ after her.”

Victoria and Rick first hooked up while Victoria was recovering from her brutal divorce from her husband of 20 years, Dr. Harry Glassman.  According to the insider: “Victoria says that 2006 was the worst year of her life – she and Rick first began to date casually, and he helped her to pick up the pieces. He couldn’t have come along at a better time for her, and their relationship has slowly blossomed into romance.”

According to this unnamed source both Vic and her man love wild adventure: “They both want to go on a commercial space flight, and they frequently take trips on his yacht,.”

“Before Rick came along, Victoria didn’t know whether she could trust another man with her heart,” the insider claims, adding “They haven’t talked marriage yet. She says if it ain’t broke, don’t fix it. But things could change.”