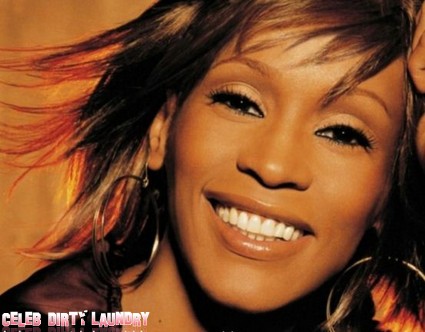 Bobbi Kristina Brown is not the sole heir to the Whitney Houston estate. The superstar had a secret ‘son’ and he could also inherit a sizeable fortune.

According to The Sun… Whitney took a guy called Nick Gordon under her wing in the mid 90s. He came from a troubled background and she wanted to give him the best possible start in life. Whit never formally adopted the boy but he called her ‘mother’. He was also like a brother to the singer’s biological daughter Bobbi Kristina. The guy is now 22 and despite the helping hand early on he’s been in trouble with the law in recent times. Just last year he was charged with gun possession in Georgia. He’d reportedly pulled the gun on Whitney’s daughter’s ex-boyfriend.

A family friend says Whitney would have wanted Nick taken care of financially if anything happened to her ‘Nick was family, she loved him as much as any mother could love a child. If he is not written into her will and everything goes to Bobbi then it will only be because it was written before she took Nick into her family. If that’s the case, Bobbi will make sure Nick is taken care of because it’s what her mum would have wanted and he’s like a brother‘.

But how much has Whitney left behind? Some are saying she was worth around $30 million. But her fortune is a lot less than it could have been given her penchant for illegal substances. Celeb Dirty Laundry examined it here Whitney Houston’s Drug Dealer Network Exposed So we’ll have to wait and see who gets what when the estate is sliced up!