Who asked Tom Cruise ‘Seriously, Are You Gay?’ 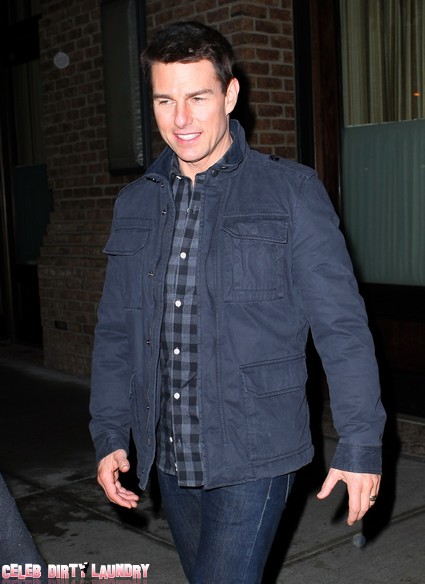 Back in the mid-1990’s, 44 year old, Cuba Gooding Jr. was really excited about being in a new film “Jerry McGuire”, alongside Tom Cruise. Cuba used to bring his dad on the set, until one day when he had to ban him from the film set for asking one of the funniest questions to Tom Cruise, “Seriously, are you gay?”

Here’s what Cuba told Graham Norton: Cuba said that his father gave Tom a hug and said, “I love you man. Now seriously, are you gay or not?”  Just the thought of this is so f*cking hilarious.

I got to say, that Cuba Gooding Jr.’s dad is pretty awesome in my opinion. Now, I’ve never really liked Tom Cruise to begin with, except for in “Risky Business” and to hear this story has just officially made my day!

Cuba continued to tell Norton that he is still well known for his famous catchphrase “Show me the money”: “It doesn’t go away. I get it all the time. I wish I had a wand that would make people disappear whenever they say it. It’s hard especially when some drunk in a bar asks and finally you say it and he says, ‘no, say it like you said it in the movie.”