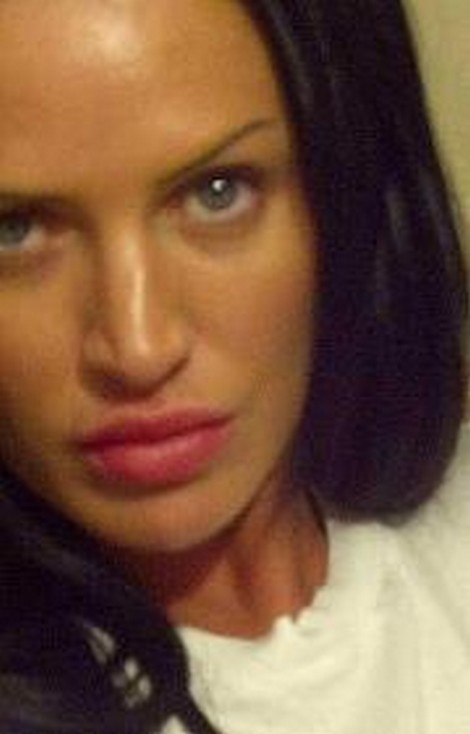 Does Angelina Jolie strike you as a rapist?  And if you are Jennifer Aniston your answer doesn’t count! Police in Tulcea, Romania have arrested an Angelina Jolie look-a-like for stabbing and forcing taxi driver, Nicolae Stan, to have sex with her. What a loon!

Stan said that Luminita Perijoc threatened to kill him if he didn’t perform sex with her. “Later she still stabbed me,” The Sun quoted Stan as saying. “She asked me to help with her bag but when we were upstairs she got me in to her kitchen and told me she had to have sex, I don’t think she was used to anyone saying no because she flew into a rage when I declined. She took out a knife and forced me to undress,” he said. This all took place when Stan dropped the crazy Jolie-look-a-like back to her apartment

I got to ask in all honesty, was this guy telling this story just so could say he had sex with an Angelina Jolie look-a-like?  On the other hand could it be a complex excuse he made up for his wife? This man does have a wife and three kids at home so it may be completely plausible. The woman on the other hand… well if Perijoc is really that crazy maybe she knew Jolie used to be/still is a bit of a freak in the bed and thought it would make her feel like Jolie herself.   And Stan being married to another woman would have made the scenario more typical of Angelia’s behavior.

An investigation in this incident is still currently underway.  Let’s hope for the sake of the man’s three children he isn’t fabricating the entire story.  Because there is nothing worse than having to tell your kids you can’t see them because of a mistake you made while you thought you were screwing Angelina Jolie. 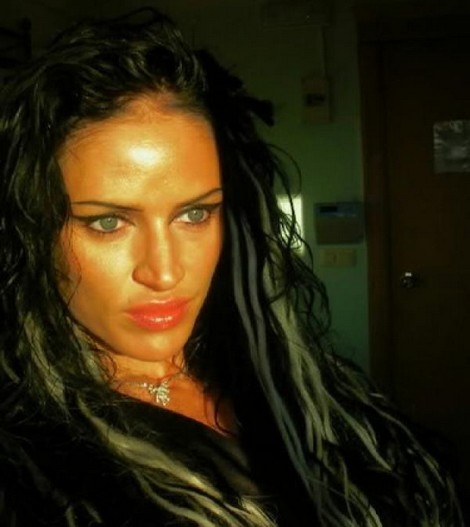