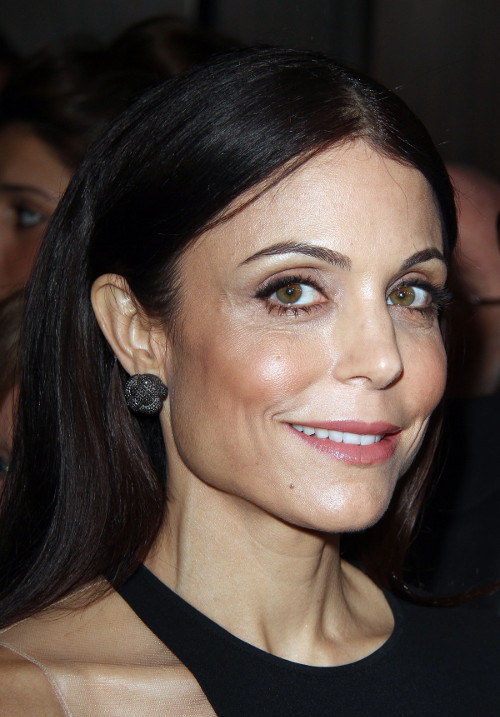 The drama is definitely heating up between Bethenny Frankel and her estranged husband Jason Hoppy. The couple recently entered into an emergency court hearing to settle issues involving the custody of their young daughter Bryn. At one time, Bethenny had stated that she and Jason would be co-parenting Bryn and work things out amicably for the sake of her daughter. Now it seems that Bethenny has decided to sing a different tune. She reportedly wants full custody of her daughter.

Life and Style reports that Bethenny arrived at the courtroom earlier Thursday morning wearing a red skirt and black jacket. Jason, who came in a classy outfit of grey slacks and a striped tied, was allegedly waiting in the courtroom upon Bethenny’s arrival.

The couple decided to split several, several months ago; however, despite their separation, the two are still living under the same roof in their super glittery NYC apartment. Bethenny filed for divorce not long after the new year and announced separation last december.

Bethenny on divorce: “I have to say, divorce is the most difficult thing you could ever go through in your entire life,” Bethenny shared in April. “It’s just a very brutal, unnatural situation. And you sort of end up in a situation you never thought you’d be in.”

It’s too bad this couple couldn’t work out the shared custody of their daughter, as I think that’s usually the way to go in these instances, especially for the child’s sake. No word yet on how the proceedings went.