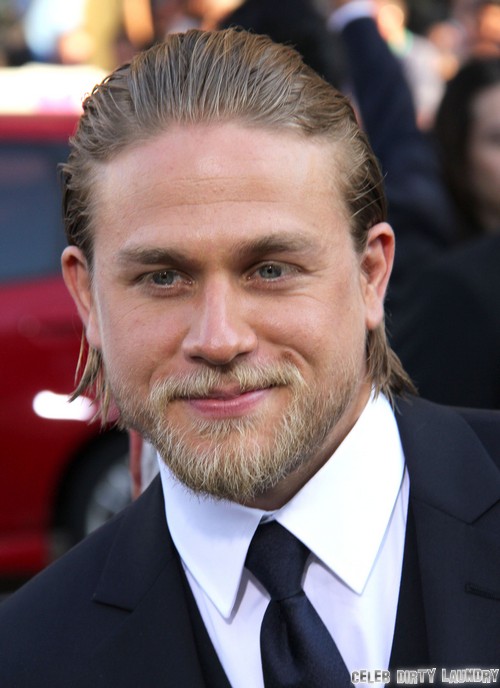 After Charlie Hunnam was officially announced as Christian Grey in Fifty Shades of Grey, Google search probably exploded with inquiries on Charlie’s love life. I’m sorry to tell you ladies, but he’s taken.

He’s been with his jewelry designer girlfriend Morgana McNelis for more than six years, and they’ve been living together for quite a while, and Charlie’s spoken publicly about her and their plans to live together at a ranch. 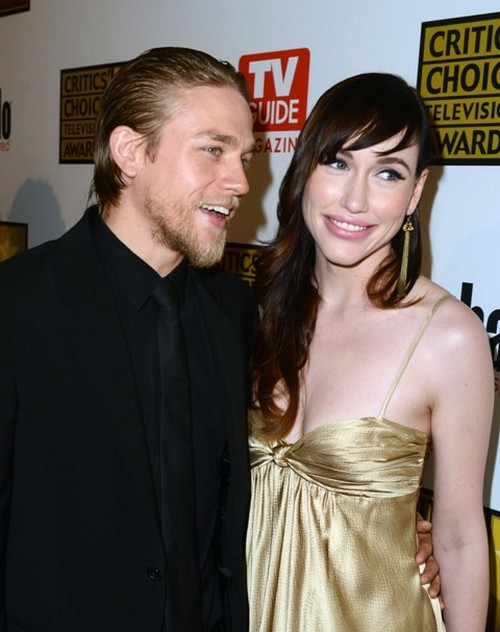 Unlike Dakota Johnson, who will be playing Anastasia Steele in Fifty Shades of Grey, there is plenty of information available on Charlie’s dating life. He got married to Katharine Towne in 1999 after he met her at a Dawson’s Creek audition, but they ended up getting a divorce pretty quickly. He’s since been linked to Sophia Dahl, and then dated Stella Parker from 2002 to 2004. He was then with Georgina Townsley from 2005 to 2007, and was again linked to Rashida Jones in 2006. But since 2007, he’s been steadily with Morgana without rumors or hints at any other hookups or girlfriends, so he’s clearly crazy about her. 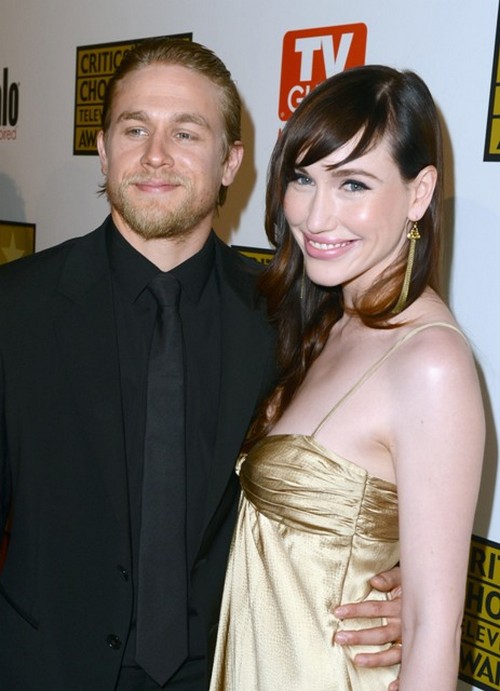 One of the reasons fans are so interested are because they’ve already started imagining an epic romance between Dakota and Charlie, much like the Twi-hards did for Robert Pattinson and Kristen Stewart. Alas, even though Dakota’s love life is a little bit more up in the air, Charlie’s taken. Even though he hasn’t proposed to Morgana, I think it’s pretty obvious that there’s little to no chance that he’s going to breaking up with her. Of course, people thought that about Kristen Stewart as well, but I would hardly compare her teeny bopper romance Michael Angarano with Charlie’s and Morgana’s relationship. So sorry, Fifty Shades of Grey fans, but I don’t think it’s going to happen. We’ll have to wait and find out for sure, though. 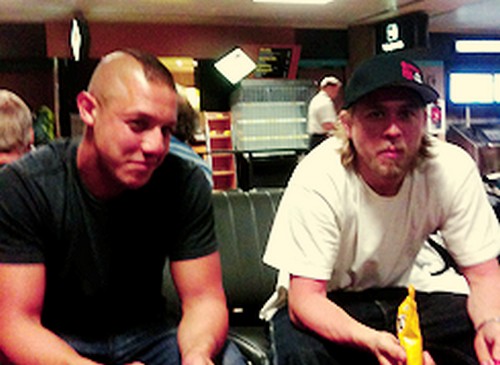