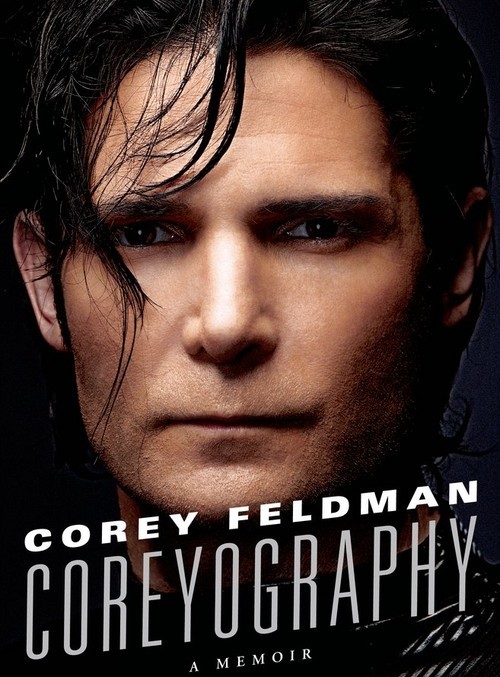 Corey Feldman‘s memoir Coreyography has been making the rounds, and it contains a lot of shocking details about his childhood and his friendship with Corey Haim. Haim died of a drug overdose a few years ago, and Feldman’s always been very vocal about the sexual abuse that led to Haim’s death.

In his memoir, he also claims that Haim was bisexual and made many advances towards him when they were younger, all of which he turned down. Feldman’s and Haim’s relationship was always fraught with complications, even though it started out simply enough. Feldman reveals that when they met for the first time, their relationship was mainly categorized by jealousy since both were getting roles the other wanted. However, while it started off as a competitive and friendly relationship, Feldman reveals that it soon devolved into a ‘co-dependent and drug fueled‘ relationship .

Feldman’s thoughts in the book outline that he believes that Haim’s views on sexuality all came from the sexual abuse he had to endure from so many people at such a young age, and for him, it was all a defense mechanism.

Ok, we we’ve heard a lot from Feldman in the past about what he and Haim went through, or as the public knew them, ‘the two Coreys’. What’s frustrating is that as much as he will reveal, he refuses to reveal the major Hollywood players who abused Cory Haim as a child. He has never straight out accused any major producer or director of making advances against them, and as someone who’s been a victim, shouldn’t he try to prevent it from happening to other kids? While it’s no doubt still traumatizing for him and considering the statute of limitations has run out, I understand that he doesn’t want to jeopardize any relationships – but at the same time, other young kids could be going through what he went through.

Do you guys think he has a responsibility to speak up, and should he be saying all this after Cory Haim’s death? Does it make a difference? Let us know your thoughts in the comments. 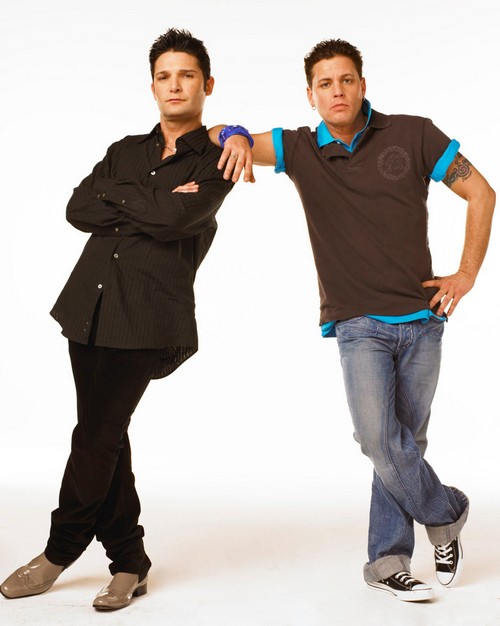