Dancing with the Stars Season 17 Casting Rumors — Who’ll Be Spicing Up The Ballroom? 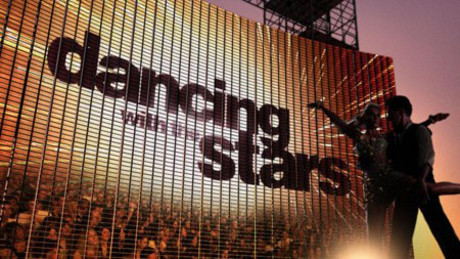 The Bachelorette will be closing up its run soon enough and opening the way for the next reality TV situation: Dancing with the Stars! No official casting news has been released ye for Dancing with the Stars season 17 but, as always, the rumors are buzzing around the Celeb World and people can’t stop speculating. Who will be the newest feet to dazzle that star-studded ballroom?

Here are a few of the celebrities rumored to be in the running for the competition:

Paula Deen: After all the controversy surrounding this Southern fried chef, why wouldn’t she be rumored to be a participant on the dancing show. While it could prove to be a problem for the show (fans boycotting the program in light of Deen’s recent dilemmas), it could also prove to be a big ratings draw.

Chris Colfer: The multitalented Gleed star would make a fine addition to the show and would be a great move on DWTS’s part to help their efforts in drawing a younger crowd to the show. Supposedly, the show will be trying to imbue the contestant lineup with younger celebs.

Tony Kanaan: He’s an Indy car racing fella. He’s allegedly in talks to participate in season 17. This would definitely stay consistent with the show’s eagerness to always include an athlete or borderline-non-celeb in the mix.

Also, Carrie Ann Inaba has confirmed she’ll be returning to the show . . . . As for the other judges? Who knows for sure. Who would you like to see grace the ballroom this season? Let us know in the comments section below.