Downton Abbey Season 3 Finale Sneak Peek & Spoiler: Is There A Death On the Horizon? 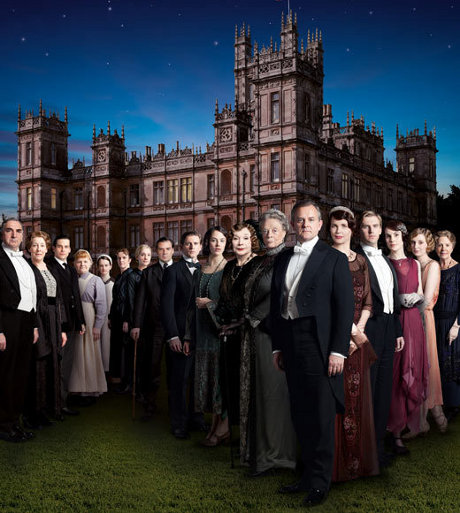 Downton Abbey seems to have taken over the world with its upper-level/lower-level drama about the people of Downton, and with the season 3 finale right around the corner I imagine hardcore DAers are biting their nails in anticipation. If you’re one of those people who doesn’t like their surprises spoiled, who doesn’t appreciate it when people like me ruin your season finales, then you best look away now and throw this article in the garbage disposal.

Let me warn you again. You might be all right with regular, brief, shrug-worthy spoilers; however, if you are terrified of tragic spoilers then, again, divert your attention.

Sybil’s death after giving birth left a lot of people with teary eyes, including the hard-faced, hard-hearted dowager. But don’t think the show is going to stop dishing out tragedy just because one person died. After all, the show aims to capture the times and the honest-to-goodness world. And people die. Just how it is.

The next tragic twist to the Crawley family’s life will come this Sunday, February 17th when Matthew rides into town to tell everyone the good news: he and Mary have given birth to their first child. It’s a boy. And everything is wonderful until his car gets in a crash and he dies.

Tragic! I know! Crazysauce. However awful this moment is sure to be, we want to assure you that Matthew does get to see the bright face of his son before his untimely demise. Being that Matthew was Lady Mary’s romantic interest, it will be interesting to see how she copes with his death and where her love life will journey during the succeeding season. Are you shocked that the showrunners took this character out of the game? Let us know what you think in the comments below, especially if you’re a hardcore DAer!