Eva Longoria and Ernesto Arguello Together: Engagement and Marriage Next? 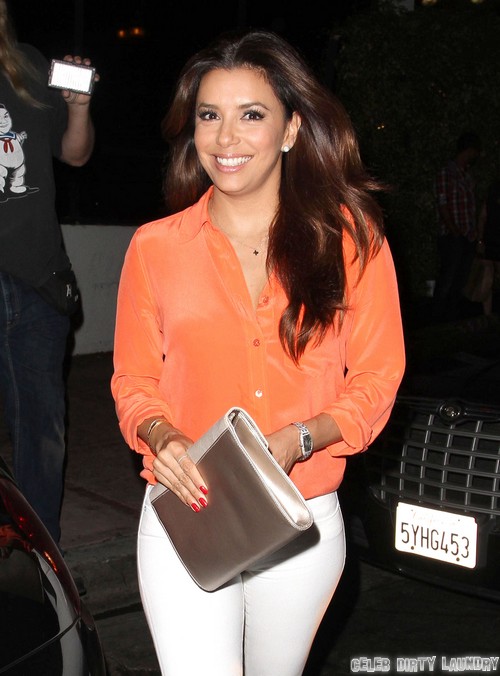 Eva Longoria and Ernesto Arguello have confirmed that they are dating but do these two lovebirds already have plans to get married? Nothing official has been released but word on the street is that Eva and Ernesto are headed to the alter.

Although for the better part of the last year Eva denied that she was dating Ernesto, seriously Eva no one was buying your denials you guys were together 24/7, the couple has decided to take their relationship public. The actress finally openly admitted they are dating and that is not all, word on the street is that these guys are alter bound. They are reportedly so serious that sources close to them told People Magazine they would be married by the end of  the year.

It would not surprise me at all if the already twice married Eva became a bride for the third time. It is no secret she is a big believer in marriage and she does seem to like being with someone special. Although her new beau has been labeled a player, he too has talked about his love of family. Do those things mean they will actually get hitched? Not necessarily but lets just say they weren’t attempting to hide their relationship for this long for no reason. It could be the real deal and for her sake I hope it is. Eva has had a serious run of bad luck with guys, Tony Parker was so not a prize, on paper Ernesto seems to be her perfect match.

The relationship between Eva and Ernesto is going full steam ahead and the next stop just may be married land. It seems a little rushed to me but then again I am not as in love with marriage as the actress is. What do you think about the news that Eva could be alter bound again and what are your thoughts on her new man? Tell us what you think in the below comments section.