BY Roberta Ferguson on May 30, 2013 | Comments: one comment
Related : Farrah Abraham 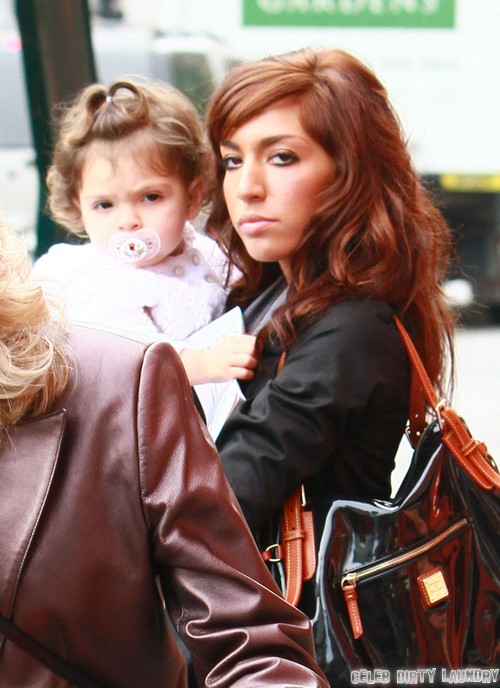 It’s almost as if former Teen Mom Farrah Abraham is aware that her fifteen minutes are over. Did someone teach this girl how to tell time?!? We kid, we kid…she can’t figure that out so easily.

She said, “He was gentle because I made him be gentle, but I think in life he has more of an anger issue which makes him not so gentle. I’m okay with my choice of having my one and only video with James. Now that I know him more, I would never do it with him again and I’m not interested in any other public figures in entertainment to get physical with, but wish them all the best on their love life.”

It’s a good thing that they were in charge of the title — it would’ve probably ended up as “I CAN Read!!”

Leave your best title suggestions if Farrah were in charge of that in the comments section below!