Ian Somerhalder Makes Nina Dobrev Jealous – Kisses Another Woman In Front Of Her! 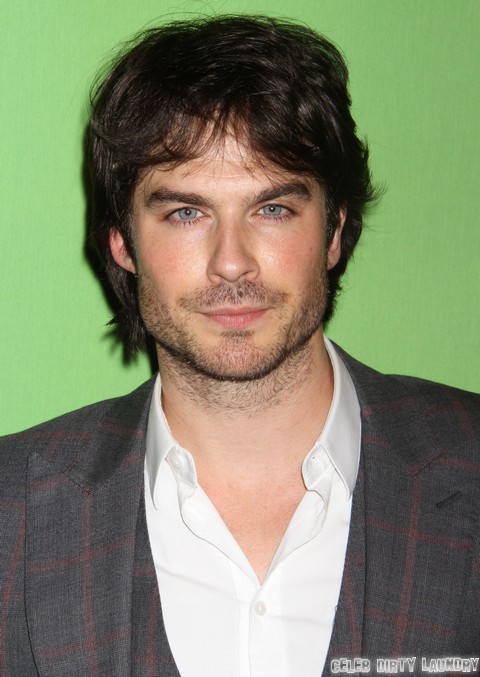 Ian Somerhalder and Nina Dobrev seem to be making the best of their breakup. They are trying to remain professionals among everything that’s going on, especially when they ran into each other at the CW upfronts this week for the first time since their breakup.  However, although they are putting on a professional face in public, are they secretly trying to make each other jealous?

Look, they can’t exactly act like assholes and diss each other in public, can they? They’re under contract for the network, and they know they have to work together every day on a film set. That doesn’t mean that there isn’t lots of bad blood left over from their breakup, especially when it was rumored that the cause of the breakup was Ian cheating on Nina. 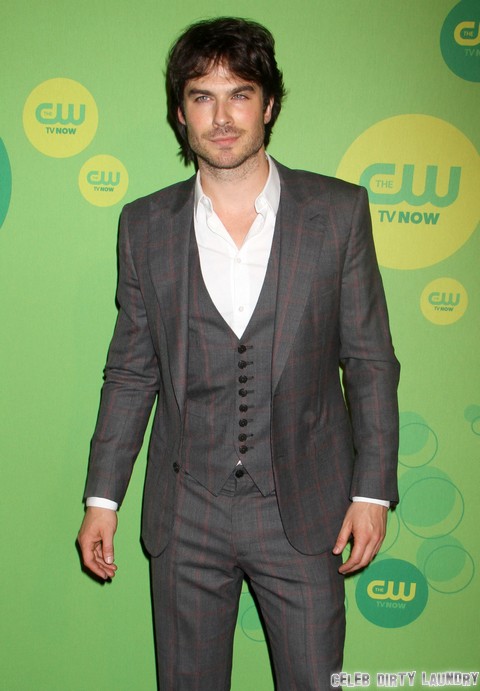 Now, reports have the couple as being ‘painfully awkward’ at the Upfronts after-party this week. A source told Radar, “It was a complete 180 from last year. Last year they looked like any young couple in love, and this time it was all business. They couldn’t wait to get out of there. Ian told the fans he was running late and only stopped to sign one autograph.” According to the source, a cute brunette caught Ian’s eye, and, “He grabbed her face and gave her a kiss on the cheek! It was totally out of nowhere. All of the other girls were really jealous.”

Looks like somebody’s trying to make somebody else jealous. It’s a pretty obvious tactic, and Ian’s not exactly new to flirting with women, is he? Do you think things will continue to remain awkward and sour for the once loved-up couple, or will they manage to put things behind them? 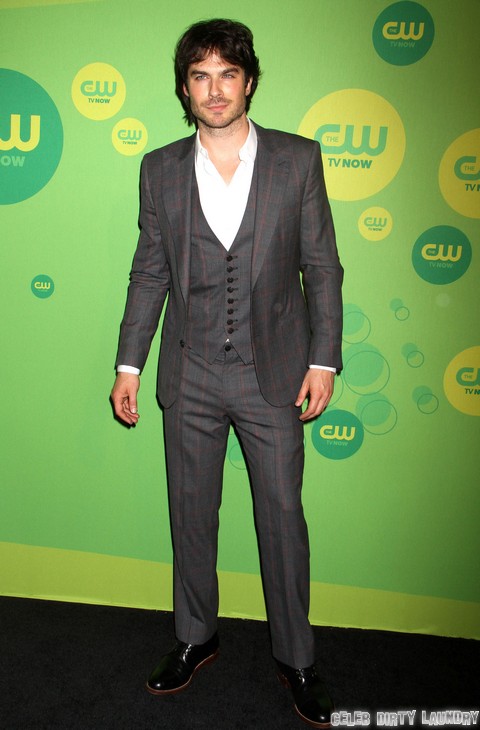