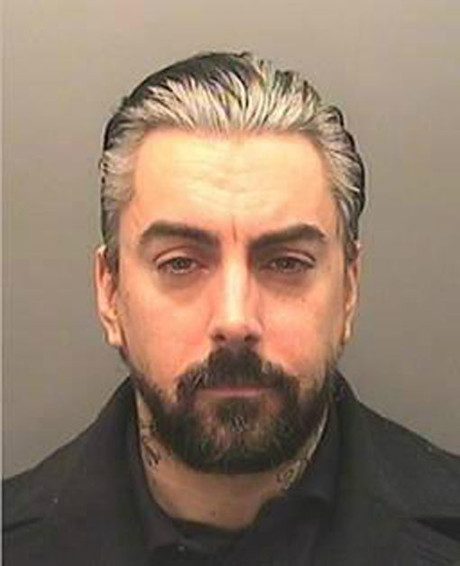 Lostprophet singer Ian Watkins has plead guilty to the attempted rape and sexual assault of a child under the age of 13. The rocker, who’s 36 years old, accepted the charges in court today; the singer was charged with a total of 13 counts of child sexual assault, including two counts of attempting to rape an 11-month old baby (the singer denied those particular accusations in court).

Here’s a bit from the investigating officer’s statement, as reported by Wales Online: “The investigation has been extremely complex and challenging with key information and evidence being identified from witnesses worldwide. A significant amount of electronic data has been retrieved from computers and web based storage which has provided crucial evidence to support the case.

“South Wales Police has worked in partnership with Interpol, other police forces, National Crime Agency’s CEOP command, local authorities in England and Wales, the Department of Homeland Security in the USA and the NSPCC. Today’s outcome does not mark the end of our investigations and we will work tirelessly to identify any other victims or witnesses and seek the justice they deserve. Above all this investigation has been focused on the protection of children and my thoughts today are with those victims.”

Should more information arise regarding this appalling case, we’ll be sure to provide the details. The investigation is set to extend internationally.