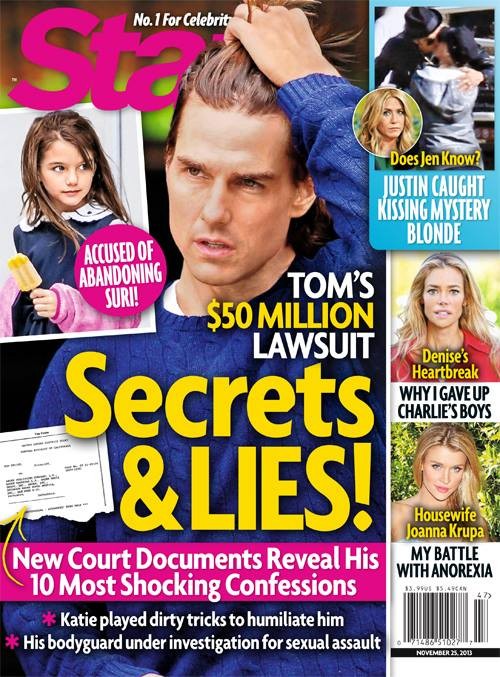 It looks like that meticulously planned wedding by Jennifer Aniston may never actually happen, especially now that her man has been busted locking lips with another woman! Let’s be serious for a second, even before this little problem it seemed pretty unlikely that Jen and Justin Theroux would ever actually get hitched. Once a million excuses begin to roll that’s usually a pretty good indication that they are stalling because a marriage isn’t quite as right as the engagement would lead us to believe.

Anyway, the Nov. 25th print edition of Star Magazine has a photo of Justin kissing another woman in broad daylight. She is buried under a hat and coat but I have to wonder if it’s Heidi Bivens, the ex that he remains close to – whether Jen likes it or not! We told you earlier this fall about Heidi wanting to test out her work prospects in LA. She’s a stylist and when Jen got wind of Heidi’s intentions she made sure to refer people to other stylists so that Heidi found little to do and remained in NYC. Will this photo put an end to Jen and Justin’s engagement? 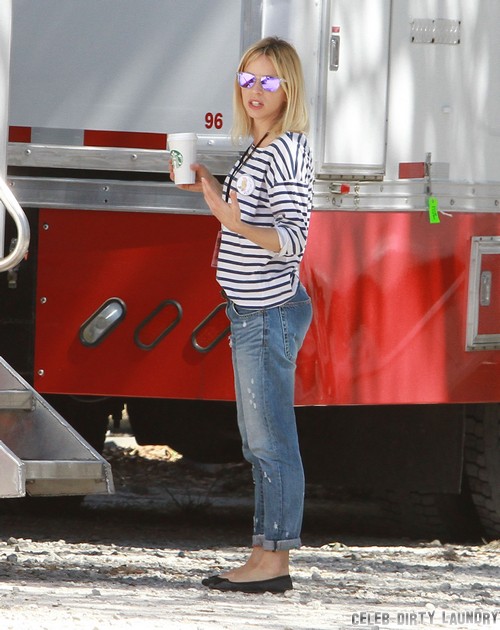 Also in the new issue of Star you can read all about Tom Cruise’s explosive deposition. He was aiming to prove that he’s a good father and by the time his testimony concluded he all but proved the defense’s claim that he abandoned Suri! Were you surprised to hear that Denise Richards felt that she had no choice but to give up custody of ex, Charlie Sheen’s twins with Brooke Mueller? Apparently the boys were super violent and beat up Denise’s three daughters on a regular basis. The boys have apparently gone back to live with their chronic junkie mom – how long before they are removed again? Tell us your thoughts in the comments below! 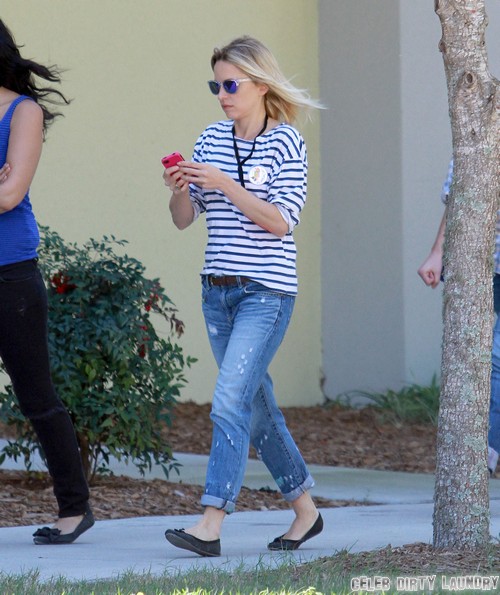