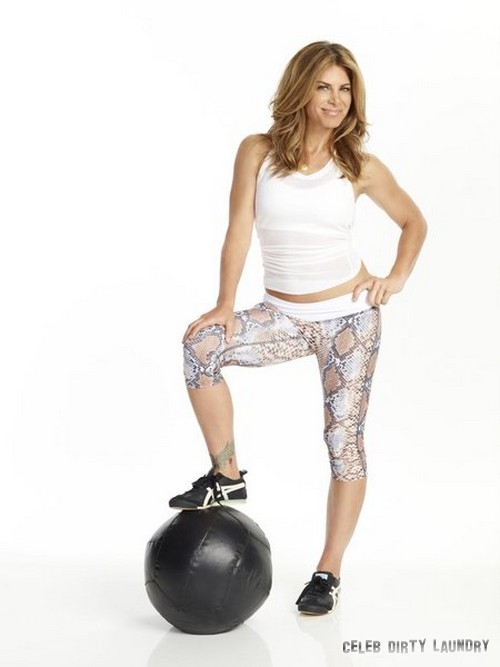 A couple of year’s ago The Biggest Loser’s trainer, Jillian Michaels said that she was not the bitch that everyone thought she was. Well, I think the white team who she presently mentors and trains on this season’s The Biggest Loser might just disagree with that.

In fact, Jillian has previously said “I’d just like to be known as a friend to people. Somebody who wants to see the world do better.” Really? Well if Jillian wants to a be a “friend” to people, then why did she break the rules on The Biggest Loser and cause her team not only be humiliated, but penalized. Jillian shockingly resorted to cheating just to have her team beat the blue team and red teams that are managed by trainers Bob and Dolvette. Host Allison Sweeney this evening gave us all the details; Jillian gave her team caffeine supplements without approval from the doctors. All the trainers know that this is not permitted and it is a huge rule violation. 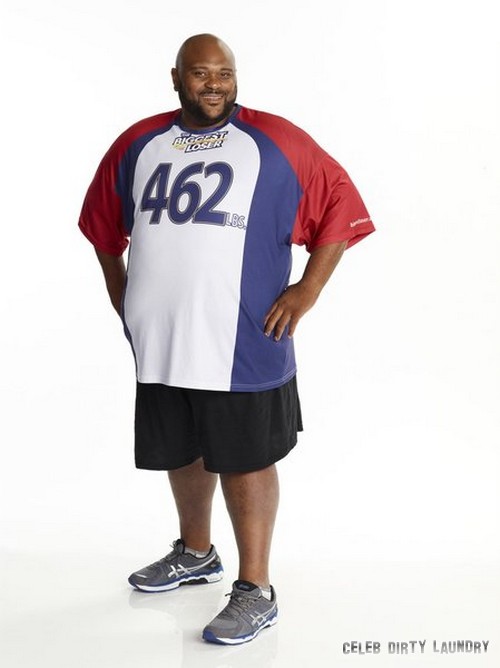 In lieu of what Jillian did, her white team was given a four pound disadvantage at weigh in and the blue team where given back their immunity from the week before. Is that how you treat friends? But there is more, Ruben Studdard will get to return to the ranch and the game; it’s almost like we rewinded back one week.

What do you think about what Jillian did? Should she be fired from the show? 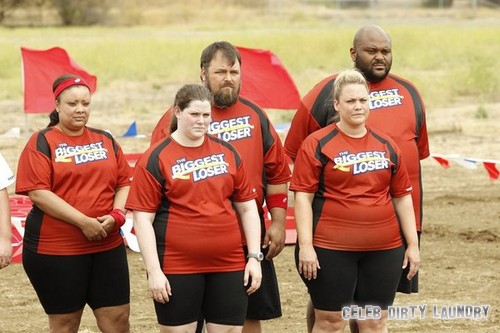