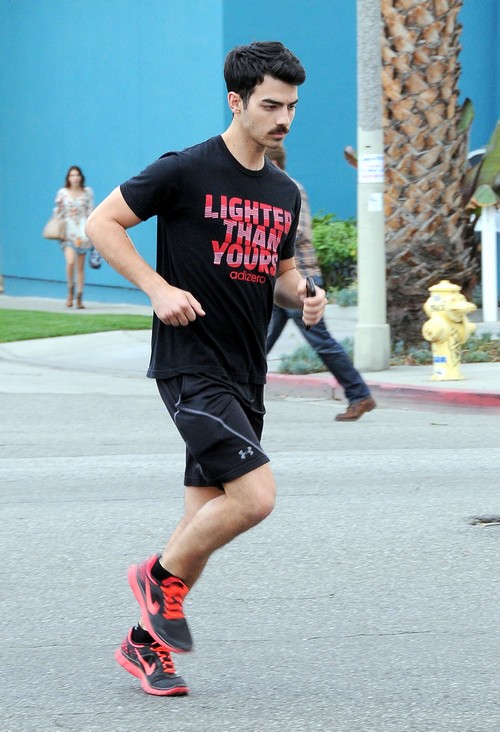 According to a new report from Star Magazine, Blanda Eggenschwiler wants to keep Joe Jonas away from Demi Lovato. Well, of course she does – she needs her heroin buddy and sugar daddy with her, otherwise how’s she gonna get the money to buy drugs and live like a star when she most certainly isn’t one?

Just a few weeks ago, we heard that Joe was in the midst of a major drug scandal, which led to the Jonas brothers canceling their tour. But since then, we’ve slowly started to see Joe out and about a bit more, exercising and look healthier. A lot of this could be due to the fact that he’s trying his best to get clean and stay clean, especially since heroin addicts don’t really have exercise as a priority. Of course, Joe’s friendship with Demi Lovato also helps a lot, considering she herself went through a similar addiction with drugs and managed to get clean. Granted, she went to rehab for a long time and had the full support of her family and friends, whereas Joe still has the negative influence of Blanda.

Anyway, Star suggests that Blanda is starting to get worried that Joe is becoming too close to Demi, explaining, “Blanda wants to control Joe, but Joe is beginning to feel suffocated. He’s ready to cut her loose.” And if the rumors are true and she’s the reason he turned to cocaine and heroin in the first place, he should definitely cut her loose. He doesn’t need people taking advantage of him anymore than they already do, and he’s much better off hanging out with people who are sober and will stay sober. It’s next to impossible to recover from drug addiction if you’re dating an addict.

What do you guys think about Joe’s relationship with Blanda, and his friendship with Demi? Do you think he’s starting to get better? Let us know your thoughts in the comments. 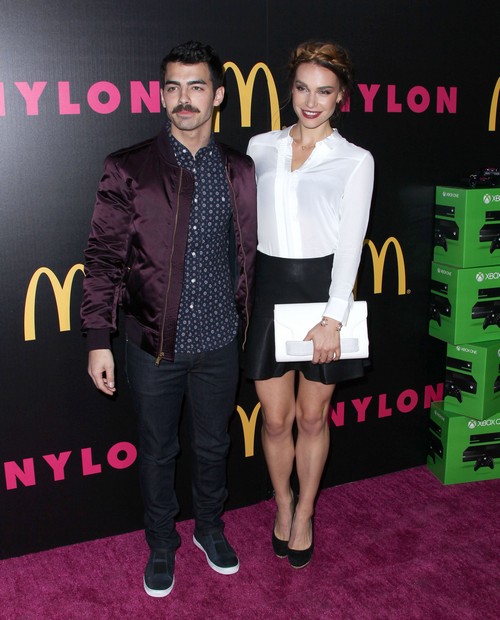