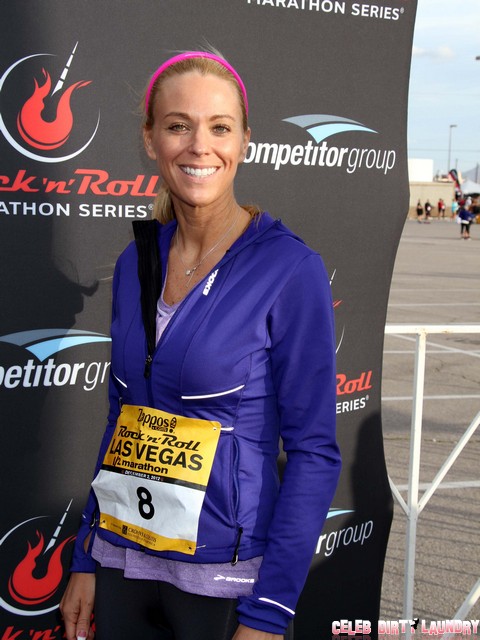 Although Kate Gosselin is referring to 2013 as “The Year of the Teenager”, if she has her way it’s going to be her year instead.  Yes she does have two kids turning 13, but more importantly, she is turning 38. At least that is a good chunk of what her very first blog post over at The Stir is all about.  I’m not sure why we need to care that her birthday is coming but she clearly is not one to embrace getting older and instead needing to keep reassuring herself that she’s not dead yet.

In all seriousness though, Kate appears to be trying to revamp her image a bit and it’s about time. After years of taking a stab at all sorts of reality type shows she then resorted to writing books that actually have been really successful. Now she’s doing a weekly column based on her family life and raising 8 kids. Perhaps she’s one of those people that is better heard, but not seen. Seriously, she comes across better in print and her multitudes of fans left over from the Jon and Kate Plus 8 years really seem to like what she has to say, so this is actually a logical step for Kate.

Here’s my question though, after seeing her parenting ripped apart on national television and by her ex, would you trust the advice that she has to offer? Sure we all make mistakes with our kids but when you’re in a tough parenting spot do you see yourself contemplating how Kate would handle the situation?  Should she offer advice or just stick to telling her readers about her life as a single mom to 8 kids? Tell us your thoughts in the comments below!