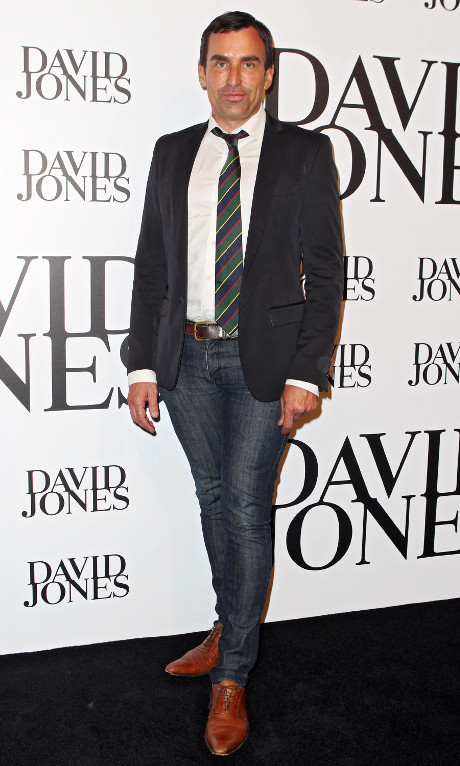 Kate Middleton appears to have hired the late Princess Diana‘s hairdresser, Joh Bailey, for her upcoming 2014 Australia tour, and it’s only because we can assume she wants to look absolutely fabulous while on the road. He watched over Diana when she traveled to the Australia back in 1996, and everyone thinks this pairing will be a wonderful match for the Duchess of Cambridge.

Joh maintains extremely fond memories of Princess Diana, and he even had a few stories to tell a local Australian newspaper. He described her as “the most elegant and gracious lady you could have imagined.” He continued with, “She would sit in the chair flicking through newspaper and magazine clippings, and read absolutely everything the tabloids wrote about her. She had a huge pile of them, throwing them onto the floor either in disgust or laughing…? she was very aware of her image.”

Kate Middleton won’t be leaving Prince George behind; she plans on taking her new lil’ royal around with her everywhere, just as Princess Diana was known to do with her boys, Prince William and Prince Harry.