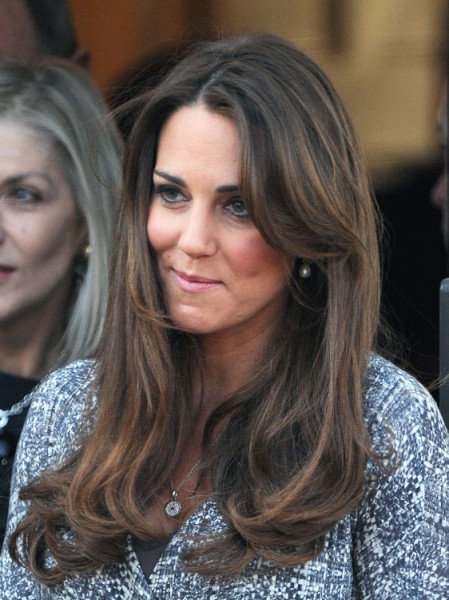 I love it. Prince Harry’s new girlfriend is causing trouble already! Cressida Bonas‘ parents are so delighted by their daughter’s recent conquest that they’ve invited Harry to the wedding of their other daughter, Isabella Anstruther-Gough-Calthorpe. Not a big deal, right? Only this particular blond is rumored to be one of the reasons William broke up with Kate before she managed to tie him down. William apparently went after the chick pretty hard when he told Kate he just wanted to be free for awhile but the blue blood wanted nothing to do with him or his crown. Don’t be too sad for her. Isabella settled for zillionaire, Richard Branson’s son so she did all right in the end.

Now, the question is whether Harry would have gone to the wedding regardless of dating Cressida. He and his cousins, Beatrice and Eugenie, are super tight with the Bransons so you’ve got to assume an invitation would have made its way in the mail. But The Sun is stating he will be a guest of honor at the nuptials, whatever that means. I wonder if Prince Andrew and Sarah Ferguson will be there as well. If Cressida sticks around I’m kinda seeing a division already happening in the royal family. Harry will never side against his brother but I could see him getting taken advantage of because he’s too jovial or stupid to help himself. Andrew has his issues with Kate and William right now. William is also supposedly on the outs with Beatrice’s long-time boyfriend (and soon to be fiance) Dave Clark. So William and Kate are not favorites of the Yorks at present especially with all the downsizing. So it’s uber interesting that Harry not only went on vacation with the whole bunch but also was so free with his girlfriend in front of them. Maybe he thinks he can do anything around Fergie since she definitely can’t throw stones or maybe the Yorks are buttering him up so they have an ally closer to the crown. Maybe I’ve just been reading too much Game of Thrones.

So, do you think Kate cares about the Prince Harry/Cressida Bonas wedding or that he’s getting all chummy with one of her old rivals? You’d think she’s be over  it especially with her heiry fetus out and about. But this is Kate. It’s telling that she has no real girlfriends. She can’t be too excited by Harry’s new conquest. If Cressida succeeds in becoming Harry’s plus one for all time then the Bonas/Anstruther-Gough-Calthorpe family might be just as visible at royal functions as those pesky Middletons which means Isabella and William will have to exchange many polite conversations. And Kate has got to know her history. It’s been reported that Prince Charles once said, “Do you seriously expect me to be the first Prince of Wales in history not to have a mistress?” So there’s precedent. Does that mean anything? Maybe. Maybe not. But there’s precedent.