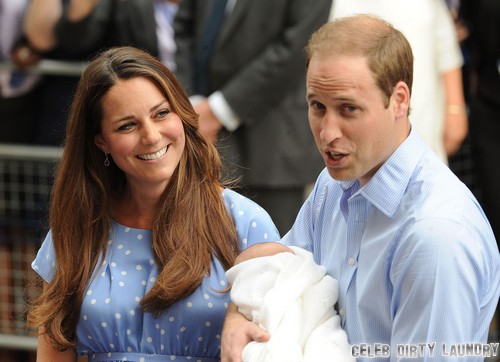 There’s an awfully cute story circulating just now about Prince William and Kate Middleton‘s student life at the University of St. Andrews. William and Kate were initially turned down by landlady Charlotte Smith because aside from her “no boys” policy, she wasn’t sure how the Prince would behave “off the leash.”

The flat, described by Smith in an iVillage interview as “a Victorian terrace built in the Georgian style was four storeys high with the top two storeys consisting of a very large sitting and dining room.” Smith further shares, “We had one big twin bedroom, two single bedrooms and two double bedrooms. I think we must have bought it in 1993. Our daughter was up at St. Andrew’s so we bought it as a buy-to-let for her and her friends.” 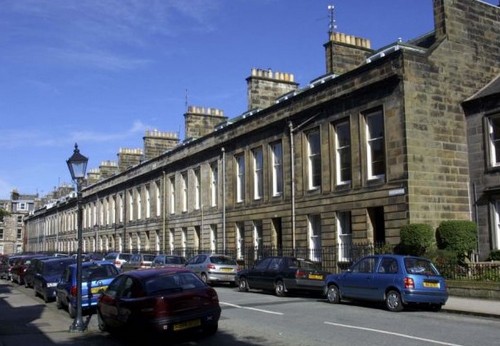 Now when that flat became available for lease, Smith asked around for possible tenants. It was then that Kate, Fergus Boyd and Olivia Bleasdale came around making inquiries. Upon learning that there would be boys sharing the flat, Smith was quick to turn them down saying she’d had unfortunate incidents with male tenants that included rowdy behavior and broken windows and furniture. One of the girls told Smith, “What if I told you it was Prince William?” Smith remained unmoved despite the revelation. However, Smith did find this young group to be very amicable and polite. She discussed the matter with her husband who convinced her to change her mind.

On her next meeting with the prospective tenants, Smith was surprised to see Prince William who insisted on meeting with the landlady. Kate also brought along her brother, James. Smith found Kate to be very caring and made sure that the Prince knew everything about the negotiations.

Once Smith was convinced that these were a decent lot of young people, she gave her blessing to have them as tenants adding that there was no rubbish about bringing the rent down.

The group moved in and the rest, as they say, is history. Literally part of the Royal couple’s history which they’d undoubtedly look back on with fondness.