Kris Jenner and Khloe Kardashian Conspiracy To Destroy Lamar Odom and Bring Him To Heel? 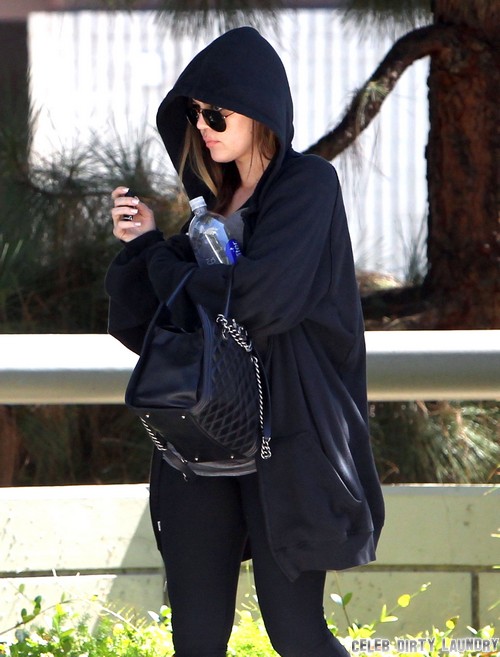 Lamar Odom is an NBA champion, husband of Khloe Kardashian, and a crack head, according to recent reports. Since Kris Jenner can’t persuade us with headlines of her so called divorce, from Bruce Toupee Jenner, she bullied the candy junkie. Kris likely paid Polina Polonsky, and Jennifer Richardson to slam the basketballers reputation with claims of ongoing infidelities. When Khloe refused to divorce Lam-Lam despite his penis prowling ways, Lamar disappeared to get buzzed and escape the limelight.

The despicable allegations cast doubt on Lamar’s ability to get a new NBA contract. Picture Kris rubbing her wrinkly palms together, and sticking her tongue out like Miley Cyrus.

“It’s almost Labor Day weekend and players are starting to return to their teams, and Lamar doesn’t have a team,” says an NBA insider. “He’s gone from making $8.5 million last year to being out of work at this point.” The 2011, ‘Sixth Man of the Year’ is currently a free agent, and most team’s slots are already filled.

His previous team, the Los Angeles Clippers, have decided to give Odom’s slot to another player, with less public drama.

“There’s an old saying in the NBA: Are you more valuable than your problems? And it’s just reached the point with Lamar where he is not more valuable than his problems. Up until about two years ago, Lamar Odom was averaging about 15 points and eight rebounds a game and you know what? You deal with his off-court problems for that. When Lamar Odom averages four points a game, he’s not worth the problems.“

The on again, off again couple tragically have remained together in the marital home. Lamar was forced to come home, Kris threatened to leak some more scandal. Khloe continually pretends to worry about his sobriety, but she’s really insecure, and doesn’t trust the unfaithful NBA star. Richardson said he tried to bust all in her rodent trap, and he wanted her to have his baby. Plus Lamar Odom was cited for soliciting a prostitute in Las Vegas back in the days.

Now that Kris Jenner has slandered the first player in history to win both an NBA championship and FIBA Gold in the same year, what will he do for a living? Will the backlash from the sports community convince Lamar to be faithful? Will removing drugs from his diet, make him love being a Kardashian more? Why won’t they let him be free?

The latest news is that the Los Angeles Lakers have made Lamar what seems to be a peculiar offer – they demand he admit he’s a crackhead and check into rehab and get clean – then they claim they’ll sign him.  Sounds pretty much like they want some kind of convicted mafiaosa allocution.  Lamar is the subject of a typically stupid Hollywood publicity stunt.

Khloe Kardashian still trying to keep a low profile amidst her marital troubles while arriving at a gym in Los Angeles, California on August 29