Kim Kardashian To Reveal Baby’s Sex And Name To Chelsea Handler On After Lately? 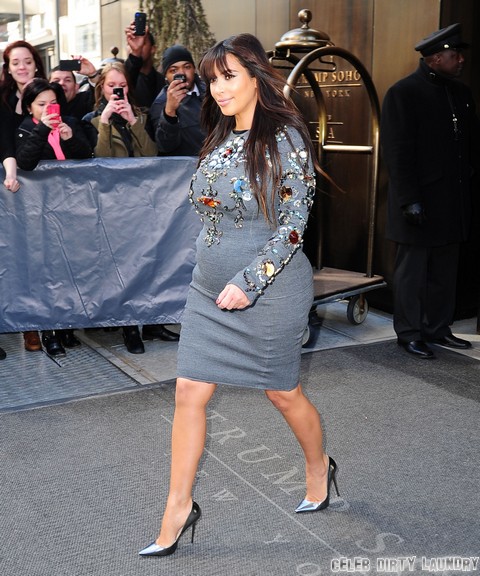 No one is safe from the snark and insults of Chelsea Handler. The hostess of Chelsea Lately has gone after everyone from the Octomom to Justin Bieber to her brother Roy Handler. But Chelsea’s favorite targets are the Kardashian sisters Kourtney, Kim and Khloe, and their mother Kris Jenner.

Recently Chelsea said on her show she made up with the Kardashian women, especially Kim Kardashian and mama Kris Jenner after two years of being mean to them. She said last week Kourtney, Kim, Khloe and Kris will appear on her mockumentary show After Lately. We will see the Armenian princesses and their Svengali getting revenge on their bully. Chelsea also said the women were good sports about coming on the show.

Prior to the feud Chelsea made fun of the sister’s K and their momager in a playful way but it was more playful than mean spirited. Kourtney, Kim, Khlole and Kris were occasional guests on Chelsea Lately until 2010. This date also coincides with Chelsea’s breakup with Comcast president (and Chelsea’s boss) Ted Harbert. It’s unclear if Chelsea never liked the Kardashians but held her tongue or if something happened to cause Chelsea to do a 180 on her attitude towards the women. Either way, Ted was out of the picture and Chelsea no longer felt the need to keep in her real feelings about the worst fame whores in the history of television. 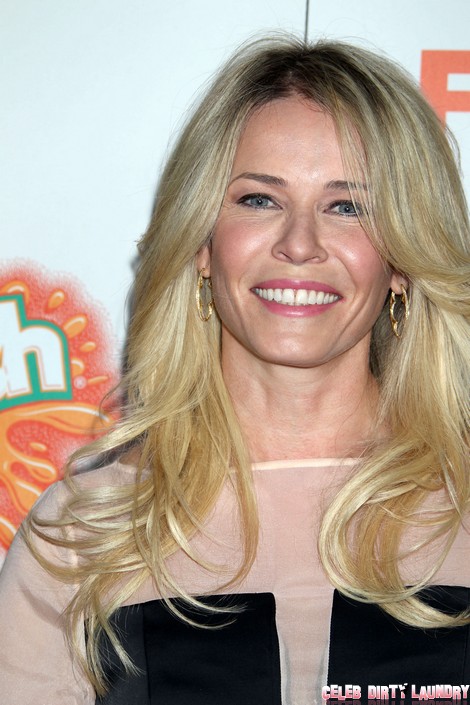 Viewers might think the Kardashian sisters and mom Kris won against Chelsea. Actually, Chelsea is the real winner here. She killed these women with kindness. Inviting the K women to be on her show is not an olive branch that these women can use to spank her. It’s another chance to show how shallow Kourtney, Kim, Khloe and Kris are. They would never turn down a television appearance and the appearance fee. Chelsea probably still hates them but is making nice to please her bosses.

After Lately is a very funny show. The fame whores know they have to be funny, but really their performance will just be sad. In a clip from their After Lately appearance the K women are to act uninterested in having dinner with Chelsea and their mutual friend Heather McDonald.  Kourtney looks constipated and she’s trying not to moan in pain. Kim thinks she is an actress because she has had a few acting jobs.  In the trailer for her latest film Temptation Kim says her lines like a robot trying to read off cue cards. Her acting on the show is no better.  Kris gives her nervous grin and Khloe decides she should just shake her head. Chelsea’s reaction is of surprise that she is not welcomed with open arms. Chelsea and Heather’s performances were really funny.

After Lately airs on E! Mondays at 10:30pm. The Kardashian episode will air on April 8.