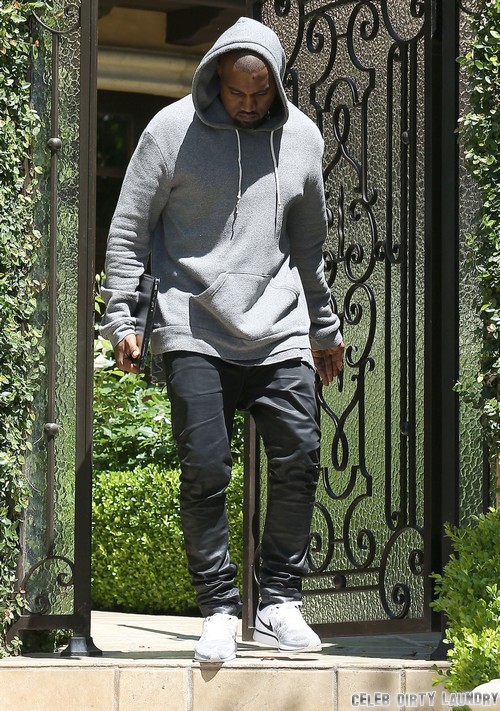 Kim Kardashian’s baby girl is almost 48 hours old and she has said absolutely nothing so far – we mean Mama! No gushing social networking posts about her perfect daughter. No photo bombing just yet. Even most of the Kardashian family has kept their mouths mostly shut about the new baby and this is all completely out of character for this attention seeking family.

So why the silence? Because it’s the only way that Kanye West is going to be involved right now. As Kimmie spent the last 8 months with cameras shoved in her face at every turn, Kanye fled the country under the guise of working on his album. It’s easier to write, record and bang random chicks when your baby mama is an ocean away.

He did return in time for his daughter’s early arrival and will be there at Kim’s side as long as the paparazzi is locked out. He has demanded that his child be kept out of the spotlight and when it was rumored that Kim would let E!’s cameras into the delivery room Kanye informed her he wouldn’t be there. So Kim, at least for now, has chosen to do this Kanye’s way. I’m sure it’s easy to let him take control, especially as she’s recovering but once she’s strutting out of the hospital in her red backs, then what?

How long before Kim decides to cash in on her ingenious itty bitty publicity tool? You and I both know that Kim can’t help but attention-seek and she always justifies over-sharing her life because it’s what her fans want. Will having a child change her at all? I’m inclined to say no but then there’s always Snooki- an example of a mom who did a complete 180 the minute she gave birth. Can Kim do the same? Tell us your thoughts in the comments below! 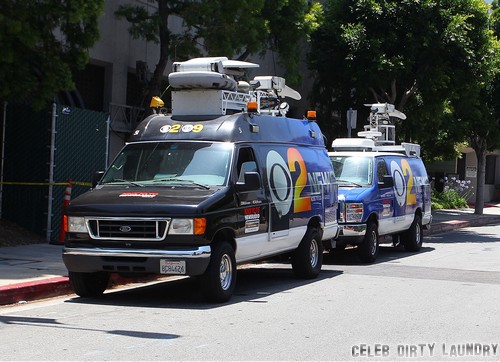