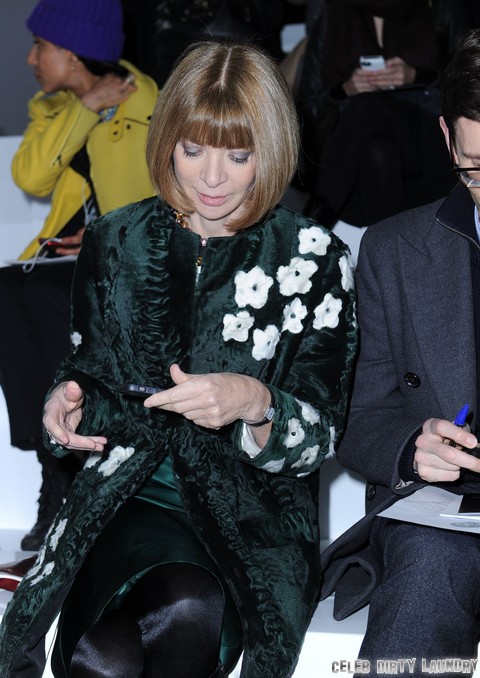 It’s almost May, and anyone who’s interested in fashion knows that means – the annual Met Gala, hosted by the ice queen herself, Anna Wintour. Now, Kanye West is tight with Anna – he’s appeared in Vogue a couple of times, and he’s an A-list member of the music industry. Anna Wintour prides herself on her association with the elite, and she picks and chooses who she associates with very carefully. Just as an example, Victoria Beckham – after 12 years – is still waiting to appear on the cover of Vogue Magazine.

Why am I babbling about Anna Wintour? Well, because she hosts the Met Gala, and Kanye is a frequent attendee. However, Kanye’s girlfriends, on the other hand, almost never make the cut. When Kanye turned up at the Gala alone last year, it was pretty much a fact that Anna made sure not to let his girlfriend Kim Kardashian anywhere near the gala. In fact, I wouldn’t be surprised if she hired an extra security guard just to make sure Kim wouldn’t be allowed in.

However – things have changed this year. Maybe Kanye threatened not to make an appearance, maybe Anna decided she needed the publicity, etc. This year, Kim and Kanye will be at the Met Gala.

Life and Style reports that it’s because Kanye will be performing and as such, he gets a plus 1. I’m thinking more along the lines of Kanye begging Anna, saying that he doesn’t want to be humiliated two years in a row. Although, to be very honest, it’s more humiliating for him to appear alone than with Kim. Can you imagine? The most elite of the fashion industry – models, designers, A-list celebrities… and then Kim Kardashian. That too, a pregnant Kim Kardashian. No, she’s not going to look out of place at all.