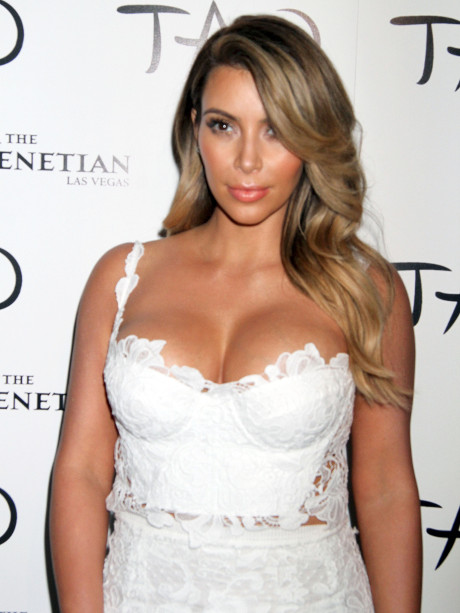 Wow, this has got to be the most excitement we’ve seen all day! Kim Kardashian, in an effort to evade multiple paparazzi vehicles, was speeding through L.A. when she was pulled over for reckless, unlawful driving. Upon being pulled over (after being chased by the photogs), the paps stopped their cars in the middle of traffic to snap shots of Kim.

Sometimes these paparazzi annoy even us — and we rely on their pictures! According to TMZ, “the paps (roughly 5 cars total) had been chasing after Kim, and once she was pulled over, they jumped out of their cars IN THE MIDDLE OF THE FREEWAY to snap photos of Kim in her car … resulting in tons of traffic. We’re told a paparazzi helicopter was even hovering overhead.”

Reportedly, police and officials are extremely angered over this situation, saying that these shenanigans put countless lives in danger, including Kim’s. People may be prosecuted, but the legal story will be an ongoing development.

Unfortunately, Kim didn’t walk away in the free and clear. She was also given a citation. C’mon, paps, it’s one thing to snap photos; it’s an entirely different thing to put someone in harm’s way. Um . . . . Who out there thinks Kanye West is going to be royally pissed off about this? We all know he has a *erm* history with the paparazzi.