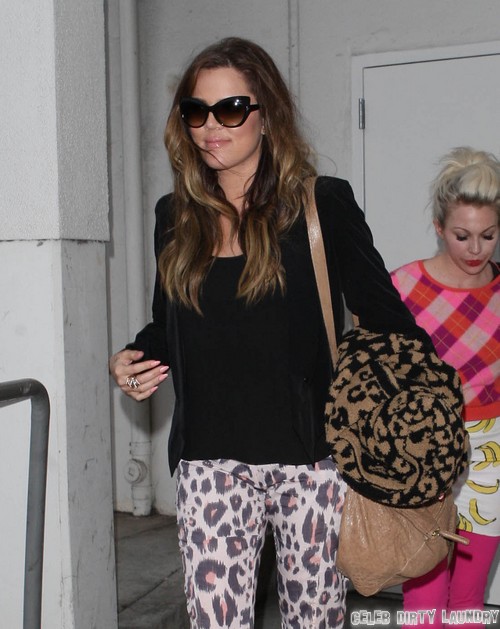 We all knew that Khloe Kardashian and her mother Kris Jenner had an “alleged” drinking problem, but this takes the cake!

If their show Keeping Up With The Kardashians was real at all, this episode would’ve been a hit and it would have hit the air. But since it’s all edited and scripted garbage, the best idea for an episode was tossed out of the window.

You see, Khloe and her mother Kris got stupid drunk and decided to go out for drinks at Casa Vega in the Valley. They enjoyed margaritas and got wasted and had a great time. They were then set to leave the club and go to a Mexican restaurant for dinner.

They were hitting up The Abbey for dinner when they changed their minds. The problem with that was that the venue had already squared off a section for the filming. Kris and Kourtney immediately left without even getting out of their SUV. After all of that, the drunk duo went over to Kim’s house! But, Kim wasn’t having it and promptly told them both to kick rocks.

Why can’t they air stuff like that on their craptastic show? That’s what we want to know!