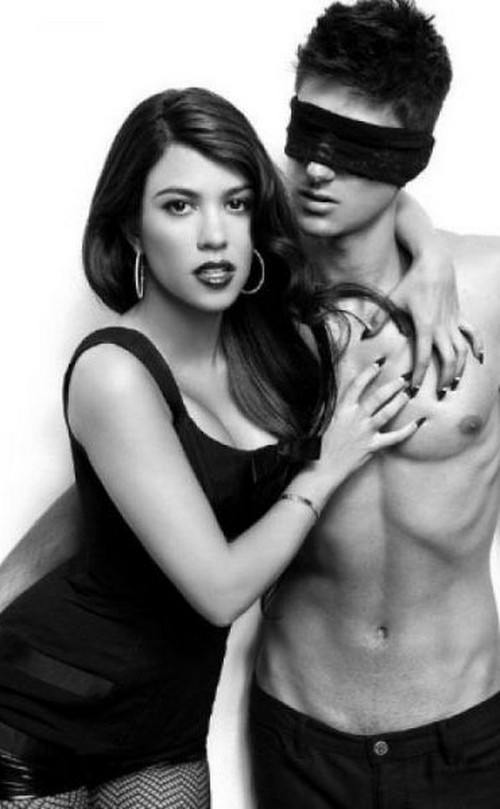 An unknown source, , told Radar Online “she did not have sex with that model. Kourtney knows who the father of her son is and it isn’t this guy.” 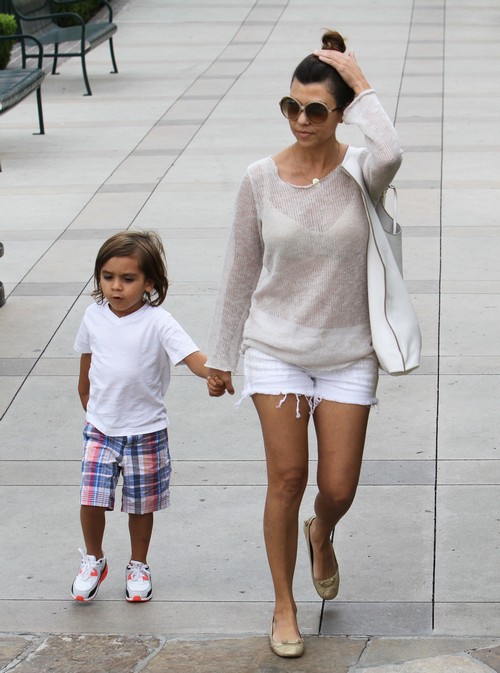 Get all caught up in Kourtney Kardashian’s naturalist veganism ways if you’d like. Since she’s the smallest of the sisters, people forget she’s the oldest. Yep, Kim’s role model. Don’t be fooled by the mature mom image the tiny retired harlot portrays. The fans forget about the earlier Keeping Up With The Kardashians, when Kourtney dressed like a slut, bumped cats with girls, and fought constantly with Scott. Kourtney is no better than Kim, but just like Nicole Richie and Britney Spears, she matured (and got boring) with motherhood. 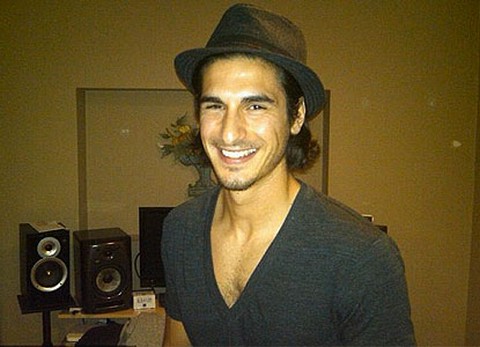 While tabloids convince us that the Kardashians are the only celebrities alive, and Chris Brown recovers from his seizure with Rihanna’s caresses, Selma Blair is so irrelevant she showed up at The Grove of all places, to breastfeed her toddler for the paparazzi. I’m unsure if she had to pay him, but she should’ve at least worn some makeup. Say what you want about the Kardashian Jenner brand, but those fame swallowers are pimping the Hollywood game like Iceberg Slim. A-List wannabe’s and wanna-stays better take note.

Is G-Spot Girgenti a no account, fame thirsty model hired by Kris Jenner? Or did Kourtney decide to pay Scott back one drunken night and blow this man’s mind, like jiggle booty Kim Kardashian did with, well, everybody. 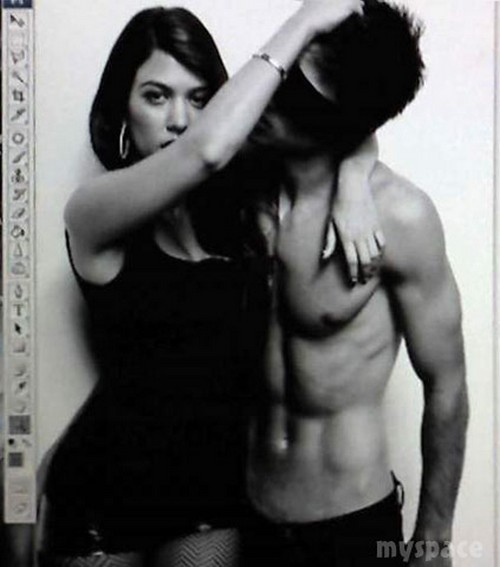