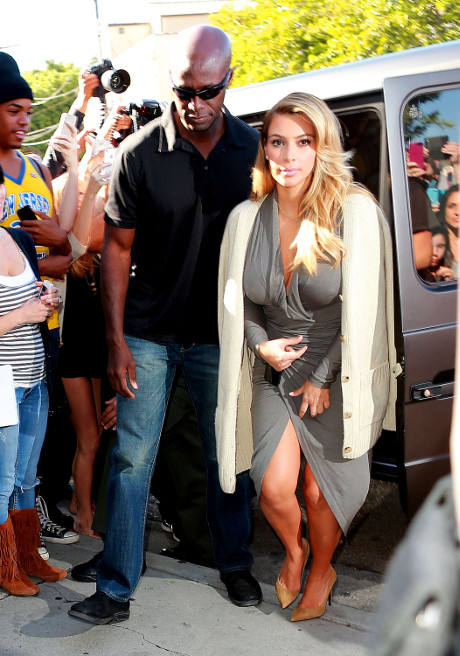 Remember that time when Kim Kardashian and Kris Humphries were a thing? Unfortunately, we do. Kris Humphries recently took the engagement ring he presented to Kim Kardashian to auction and, while it did rake in some money, it didn’t make as much as the ring was originally valued at. The ring was originally valued at $2 million, but it only made $749,000.

“He has long-since moved on and is very much looking forward to a successful auction at Christie’s on Tuesday, and of course to returning to the court this upcoming NBA season as a Boston Celtic,” says a source for Radar Online.

While the ring was allegedly valued at 2 million, he reportedly got the ring from Lorraine Schwartz at a wholesale cost — at approximately 750 grand. Other jewelers reportedly offered him a free ring in exchange for publicity, but he turned them down. Because he knew how much Kim loves Lorraine Schwartz!