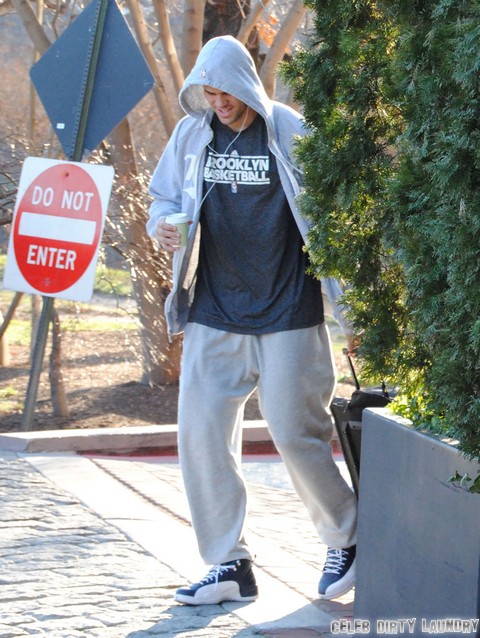 Finally. After 18-months of silence, Kris Humphries family is finally starting to speak out about his split from Kim Kardashian.  His aunt and uncle, Dedria and Mike are stating the obvious, that the 72 day marriage was a sham from the get-go. They say that while Kim may be impeccably dressed she is particularly vicious and she blatantly used Kris to grab ratings for Keeping Up with the Kardashians.  According to Dedria, in their family marriages last more than a few days and so she believes that Kris is refusing to settle for a divorce because an annulment will validate what he truly believes, that is was never real in the first place.

Kris is likely looking for a bit of revenge too, says Mike. “I can just see him wanting a pound of flesh back. I believe he wants payback.  He wants to thump that mom- she uses people. She’s the mastermind . The wicked part is that she’s using her family to make that thing. All of it’s really due to her.”

Uncle Mike isn’t telling us something that we don’t already know. Of course Kris Jenner is the mastermind, or at least she was pulling all of Kim’s strings until she hooked up with Kanye West. Now it looks like a Battle Royale to control her. If Kris is looking for revenge – and who would blame him – then I think keeping Kim tangled and preventing her from marrying Kanye before her baby is born should do the trick.

Do you blame Kris for waiting for an annulment rather than go along with a quickie divorce?  He wasn’t exactly the brightest guy  walking into this family and they totally took advantage of it. It looks like in the months since they’ve split he has wised up an awful lot. Should Kris just agree to divorce and move on or is a bit of payback in order? Tell us your thoughts in the comments below!