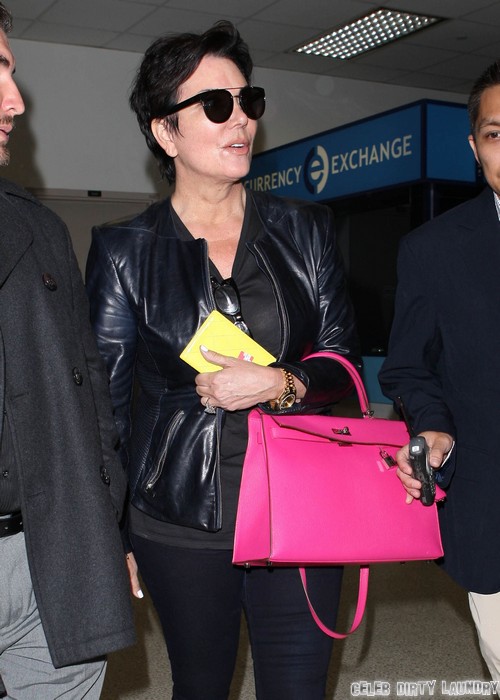 As luck would have it, maybe Kris Jenner’s new talk show Kris will get canceled soon after it hits the television networks! We can only hope, right?

According to the latest issue of Star magazine, virtually every celebrity on the planet is denying requests to appear on the show. The headline from the magazine reads: “No One Wants To Be On Kris’ Talk Show!”

A source revealed that Kris is “having trouble getting guests for her upcoming talk show, Kris, launching in July.”

The source also said that Kris was “flabbergasted when every A-list celeb she invited to appear has either refused or flat-out ignored her.”

The snitch added, “Kris thought Hollywood’s biggest names would be lining up to come on her show, but they’re not even taking her calls. Not many stars want to be associated with Kris for her show.”