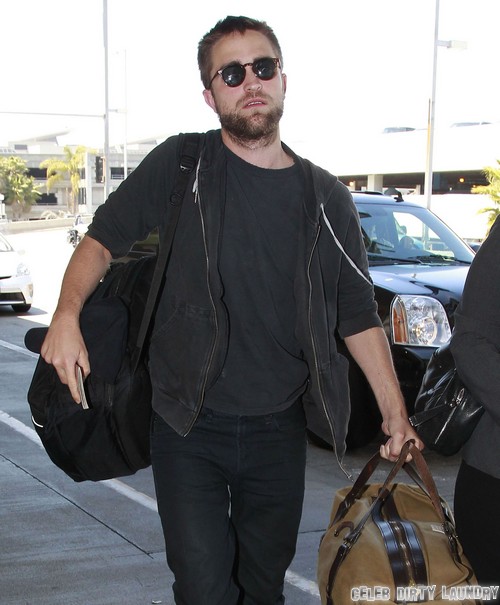 In case you hadn’t heard, America’s sweetheart Reese Witherspoon was busted for being a drunk mess right after her husband got a DUI. Stay classy, Reese.

If you’ve forgotten, Robert Pattinson starred alongside Reese in their 2011 movie Water For Elephants. After filming, they became close friends. Apparently Rob’s girlfriend Kristen Stewart felt the need to ban Rob from contacting his friend after her famous drunken arrest.

So basically Reese is good enough to console Rob after his split from Kristen when she was hooking up with Rupert Sanders, but he can’t give her the courtesy of a phone call when she makes a public spectacle of herself?

A source close to Rob said, “Rob has heard about and is aware of Reese’s situation and feels very bad that she got in trouble but will not reach out to her about it. As her friend, the main thing on his mind is that he is happy that nobody was hurt.”

Heh. What a great friend he is!