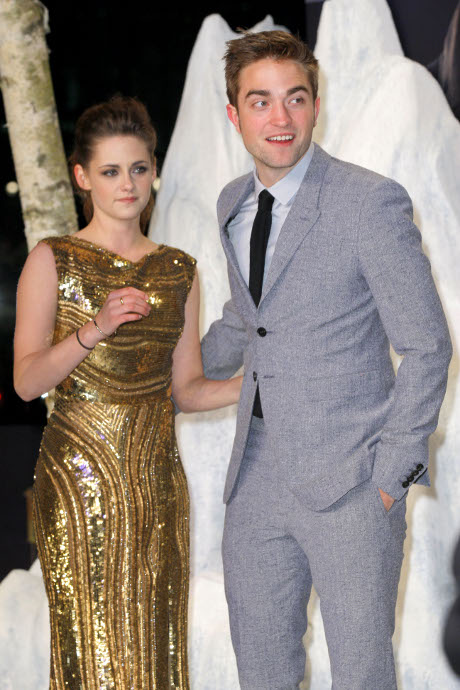 For some ridiculous reason, rumors of Kristen Stewart being a lesbian refuse to die down. If she was hooking up with a girl, I guarantee we would have receipts by now. Either way, Kristen Stewart drama has been at the center of tabloids this whole week, and Star needed to come up with a headline that other tabloids hadn’t done. Thus, we present Star’s ‘Kristen Stewart Seeking Comfort In The Arms Of A Woman’ headline.

This story has been recycled many times over, and I feel like it’s a lot of tabloids go-to story when they don’t have anything else to run. People and US Weekly take all the legitimate stories leaked from Robert Pattinson’s and Kristen Stewart’s publicists, and Hollywood Life and The Sun take the leftover fan fiction, which leaves Star to come up with Kristen Stewart Is A Lesbian or Kristen Stewart Is A Druggie. We all know Kristen likes her drugs [allegedly], so they decided to go with Kristen Stewart is a lesbian.

The last time we heard this story, it was about Kristen supposedly hooking up with Katy Perry’s assistant. This time around, Kristen was supposedly spotted ‘getting cozy with a mystery brunette’.

A ‘source’ tells Star, “Kristen seemed down. The woman kept rubbing Kristen’s back and putting her arms around her. They were so touchy-feely — and definitely seemed to have more than just a friendship going on. Could it be that Bella is done with the fellas?”

God, why do all of Star’s stories sound like badly written fan fiction? And where exactly in Kristen’s exchange with her friend did it seem like ‘more than just friendship going on’? Not only is it stupid that the rumors are all based on two girls [probably close friends] comforting each other, but it’s insulting. A girl can’t rub another girl’s back because it will cause people to wonder if they’re lesbians? It’s ridiculous, and in all honesty, sexist.