Did Kristen Stewart And Robert Pattinson Have a Hot Thanksgiving Hookup? 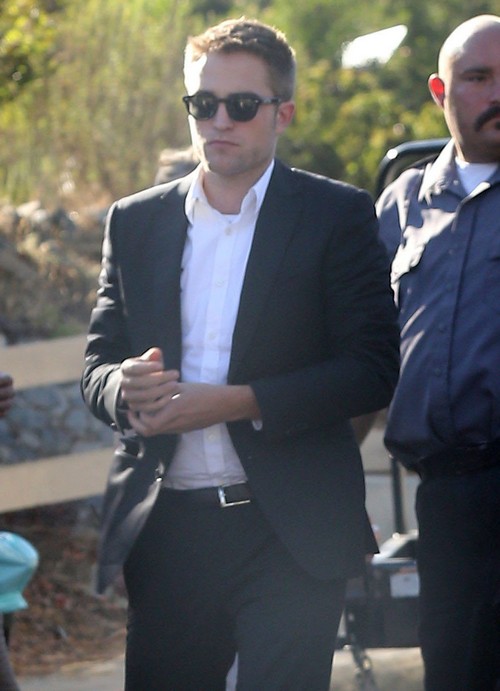 There are allegations that Kristen Stewart and Robert Pattinson are spending Christmas together, but before we jump that far ahead, did they even spend Thanksgiving together? Kristen was spotted out Thanksgiving shopping with a friend earlier, and there was no sign of Rob anywhere.

Obviously, Rob probably knows better than to step out in public with Kristen, especially with the amount of public focus on them at the moment. For a few months, nobody suspected that Rob and Kristen could possibly reconcile, considering the reportedly ‘permanent’ nature of their breakup last time. But it clearly wasn’t as permanent as it was rumored to be, since they they started hooking up again. But there’s a very big difference between hooking up and spending Thanksgiving together, and that’s the difference between friends with benefits and actual couples.

See, this is where the line between Rob and Kristen is very blurred. We know they used to date, and for a very long time. But right now, they don’t seem to be in the stage where they’re going to start seriously dating again, especially with their crazy filming schedules and incredibly busy lives. They managed to stay together for so long largely because they spent so much time together on the Twilight films, but without that, how will they have a lot of time together? And you know, there’s the whole trust thing with Kristen cheating on Rob and all that jazz. So yeah, I don’t think Kristen and Rob are spending Thanksgiving together, and I definitely don’t think they’re going to spend Christmas together.

What do you guys think? Do you agree? Let us know your thoughts in the comments.