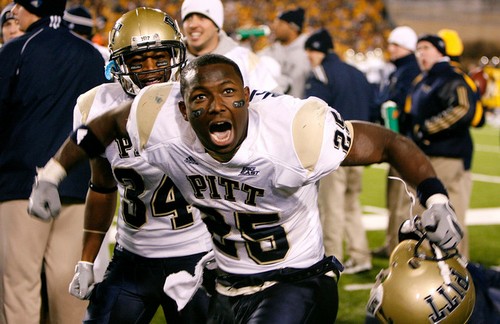 Philadelphia Eagles star LeSean McCoy is an ugly brute according to a woman, going by the alias of Mary Roe, who was brutalized by the NFL player and his entourage while she was along for the ride in a party bus.  Just because a woman is a bit of a party girl doesn’t mean she deserves to be treated brutally or disrespectfully.

According to Roe, McCoy [who plays for the Philadelphia Eagles] invited several women to join him on a party bus. You know, typical sports star behavior. Then, the claim this women filed states that McCoy and his bodyguard began to spray the women with water. Unfortunately for Roe, she decided to object to this behavior and was consequently hit in the face and held down to the ground. Then, the men reportedly poured water all over her body while restraining her.

According to the report, Roe was thrown out of the bus, but because other women were complaining, she was picked back up again and then thrown out at the next rest stop.

Roe claims that she suffered a lot of injuries during this trip, including head trauma, bad sprains, contusions, bruises, shock, and a disc protrusion on her spine. That’s a lot of claims to make, but she probably has the word of a doctor to back her up.

Roe is now suing McCoy for $50,000 for false imprisonment and negligence, assault and battery, and intentional infliction of emotional distress. There’s no doubt that she will win the assault and battery and intentional infliction of emotional distress, but I don’t know if she will win the false imprisonment charges. As much as I hate to admit it, it was her choice to get on that bus and her choice to party with McCoy in the first place. A cautionary tale to all those women out there that sports stars and celebrities usually have very different personalities than their public personae. To get a better picture of LeSean and what a lowlife scum he is check out this post on how he treats his baby mama!