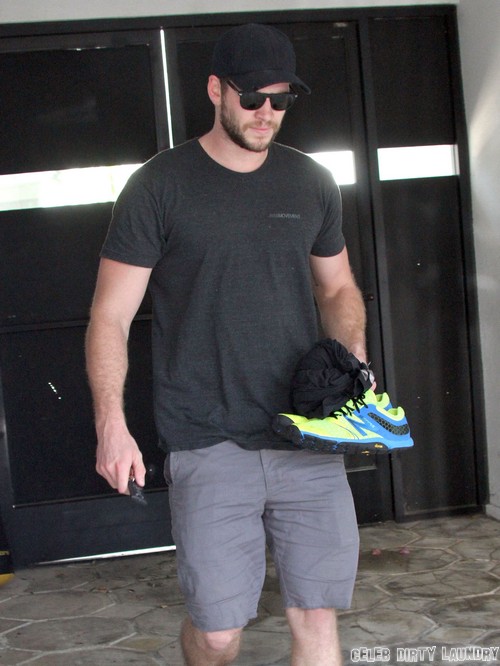 Amanda Bynes once hooked up with Miley Cyrus’ boyfriend Liam Hemsworth. Who knew?!?

A source revealed to In Touch Weekly that Liam and Amanda hooked up not once – but twice! It’s no wonder why she’s on Twitter badmouthing Miley to the masses.

A source revealed, “They hooked up twice. Then it just fizzled.”

We were kind of curious about Amanda’s past with Liam after she took to her official Twitter account to say, “Liam Hemsworth is the most gorgeous man on the face of the earth.”

Shortly thereafter, a 2009 photo of the two of them at a club in Los Angeles surfaced. The source said, “They were involved at the time.”

That just happened to be several months before Liam met Miley. Just last night, she tweeted the “ur ugly” photo of Miley…making it seem like she is still holding out a candle for Liam.

Do you think Amanda and Liam would make a good couple again? Or should he stick to whatever it is that he has with Miley (if anything)? Sound off in the comments below!