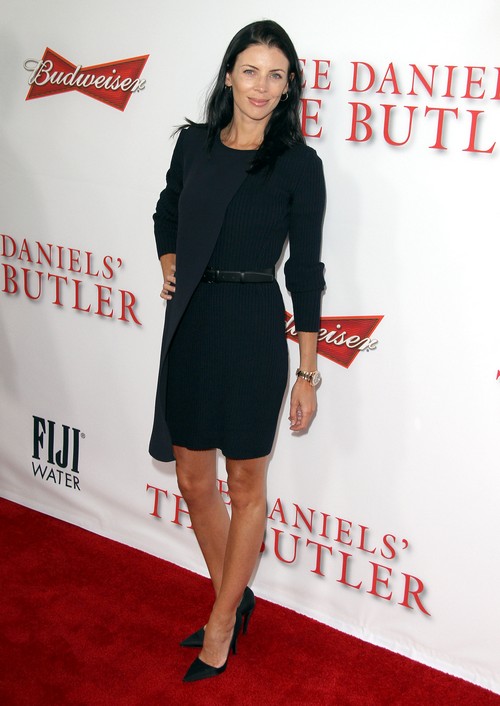 British Vogue model Liberty Ross is finally breaking her silence on her husband Rupert Sander‘s affair with Twilight star Kristen Stewart and how she felt.  Liberty gave an interview to Vanity Fair and she dished on how she felt after her husband was caught having a steamy affair with Kristin, during the filming of Snow White and the Huntsman.  After the affair was made public by US Weekly on July 24, 2012, her life fell apart and she said, “I’m not a quitter. But I didn’t have any more to give, you know?”

Liberty revealed her ten-year marriage was suffering before the photos were released because of Rupert’s rising career in Hollywood and his being away from home so much.  She said about moving to LA, “I went from the glamour of working with Karl Lagerfeld and John Galliano to living on an isolated hilltop, with my husband gone most of the time.” They had just got things back on track two-weeks before the steamy photos of Rupert with Kristen were published. 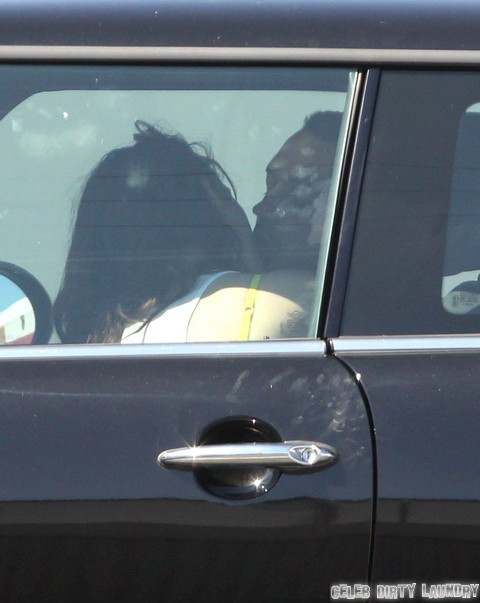 Liberty did reveal that Rupert told her about the photos before they were published but it did not help how she felt when her world exploded.  The first thing she did was contact a PR firm who handled crisis management. Being a relatively unknown actress and model in the US, she was not use to the the media circus that erupted, “It was horrible. It was really the worst, really the worst.”

Liberty and Rupert had two children, ages 7 and 5 at the time of the affair and she did not come quickly to the decision to give up on her marriage, but in the end she realized she had to.  “I’m not a quitter. I’ve done everything I could to be the perfect wife and mother and really support my husband.”

To read more of the story, pick up the December 2013 copy of Vanity Fair, which has the scoop on the story. 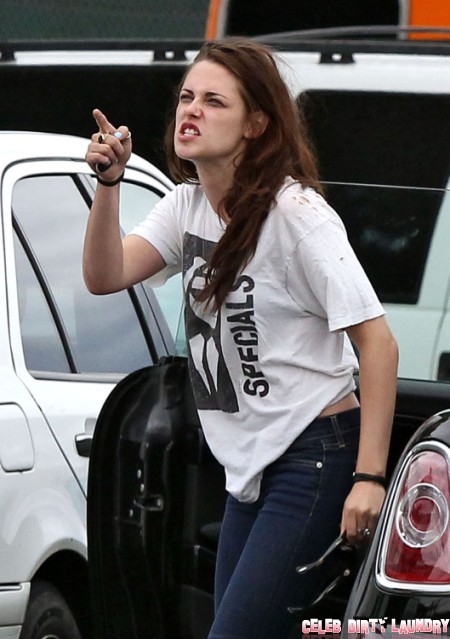