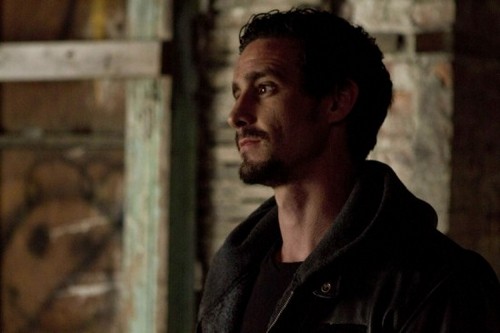 Tonight on AMC their new crime drama, LOW WINTER SUN returns with their second episode called. “The Goat Rodeo”.  On tonight’s show Damon and Maya are forced to reevaluate their plans.  Did you watch last week’s series premiere pilot episode?  We did and we have a full and detailed recap here for you.

On last week’s show when Detectives Frank Agnew and Joe Geddes murdered a fellow cop, the Detroit Police Department launched an investigation that filtered through more than just the homicide department. Rising crime lord Damon Callis learned how far he would go to make a name for himself on the streets of Detroit.

On tonight’s show when the DPD search the house of murdered detective, Brendan McCann, Frank finds evidence that changes everything. Detective Geddes becomes the center of Boyd’s investigation while Damon and Maya are forced to reevaluate their plans.

I am so excited for tonight’s second episode, it looks like it is going to be a great new show, which you won’t want to miss. So be sure to tune in for our live coverage of AMC’s Low Winter Sun Season 1 episode 2 — tonight at 9 PM EST! While you wait for our recap check out the sneak peek video below of tonight’s episode!