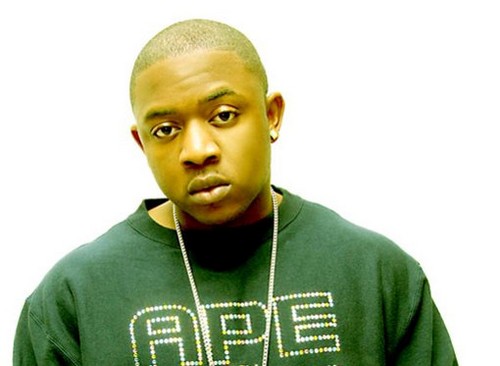 Apparently, Mack invited the two female fans, Rachel Reed and Cailey Maddox, into his tour bus. However, when they were on the bus, “[He then] put his hand down Rachel’s dress and grabbed her right breast. Rachel got upset and when she and Cailey tried to leave the bus, [Mack Maine] held the door shut. Once the door was opened, Cailey was walking down the steps but turned and looked back to call for Rachel and [Mack] punched her in the face, breaking her jaw and knocking her down.”

This isn’t the first incident of this sort to occur – just over the past year, several women have pressed charges against various musicians for inviting them onto tour buses and then sexually assaulting them. For some reason, these rappers all seem to think that just because these women said yes to coming into the tour bus, they also want to be attacked by creepy and gross men. With how often these incidents occur, you’d also think that these fans would learn their lesson and never try to get onto a tour bus with any rapper or musician. Unfortunately, people are far too trusting and not enough of these musicians are actually paying the price for sexually assaulting women.

What do you guys think about Mack Maine getting charges pressed against him for sexual assault? Do you think he deserves to go to jail for what he did? Let us know your thoughts in the comments.