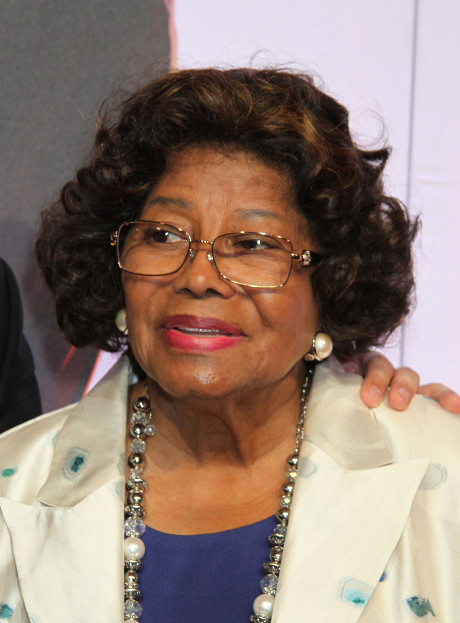 A verdict in the Jackson Family vs. AEG Live case has been released, and it’s become known that the jury ruled AGAINST the Jackson family, deeming that AEG Live had no hand in the events leading up to Michael’s death.

TMZ reports: “Katherine Jackson and Michael’s 3 kids were suing AEG, claiming the company negligently hired and supervised Dr. Conrad Murray and pushed MJ way beyond the limits for his “This Is It” tour. AEG claimed Michael hired Murray and what went on between them was a secret to all … including AEG.”

The jury ultimately ruled that Dr. Conrad Murray, at the time of his hiring, was not unfit to care for Jackson or incompetent. While the jury did admit that they felt Conrad Murray was at fault in some of the care he provided Michael, the initial question regarding whether or not he was “unfit” at the start is what the Jury had to deliberate upon.

What do you think of this trial?