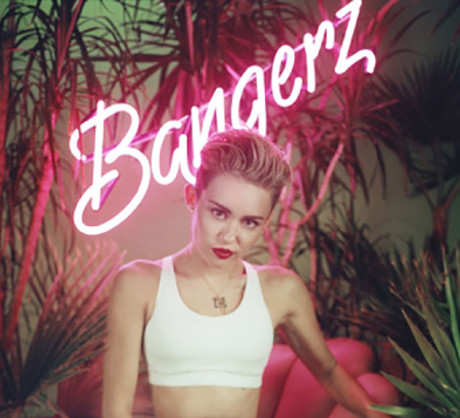 Apparently, people think Miley Cyrus is the most influential person of 2013 because, according to TIME’s polls, which ask readers to select individuals who’ve “most influenced the news this year, for better or worse,” the Twerk Queen is dominating the charts. Currently, Miley has approximately 29.5 % of the vote, more than double of what Narendra Modi (at 12.7%), an Indian politician, is raking in. Other people who are miles away from Miley include President Obama, Rand Paul, and Vladimir Putin. They are all insignificant players when placed beside the glorious Miley.

The magazine asks viewers to weigh in on who might receive their coveted award; however, just because someone wins doesn’t mean that individual will take the title. Ultimately, the Person of the Year is chosen by the magazine’s editors, so hopefully they’ll award it to someone besides Miley — but, if they do choose Miley, it’s not like we’ll be hating on their decision. Because Miley’s great.

The Person of the Year will be named on December 11th. The polls are set up in two different styles: 1) people are presented with two individuals, placed side-by-side, and asked to vote either YES or NO regarding the person’s candidacy/worthiness of being considered for the title; 2) the second poll tallies the data from across the board, where Miley currently rests on top.

What do you think about Miley blowing away the competition? After that emotional AMA performance, complete with a singing/teary-eyed cat background animation, there really isn’t a person more deserving of TIME’s Person of the Year 2013. Share your thoughts in the comments below! Then, do your part and VOTE HERE in the polls!