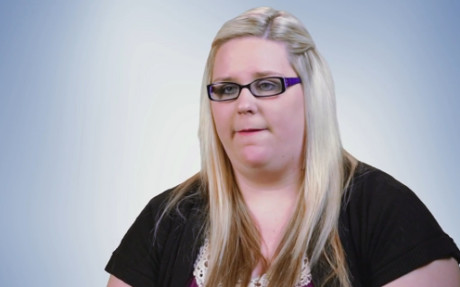 We’ve been getting our fair share of revenge on this first season of My Big Fat Revenge, and if you think the sassy-vengeful-drama-craziness is going to let up anytime soon, well, then you’re sorely mistaken. My Big Fat Revenge season 1 episode 4 will air tomorrow night at 9 PM on Oxygen. The episode will feature Hillary and Pardis as they work to exact revenge on the people who’ve hurt them the most.

Episode summary: Hillary’s ex refused to marry her until a ring he gifted could fit her finger. Now self-assured, she’ll show him what he lost out on. Pardis’ boyfriend harasses her about her weight and before they start their future together, she demands an apology.

Wow, it sounds like these two dudes (douchebags) really could use a nice dose of revenge. How do you think Hillary will get back at her ex? How will Pardis make her man realize that his comments are hurtful and destructive to their relationship? Watch the new episode tomorrow! Also, don’t forget to check out the sneak peek trailers below . . . .