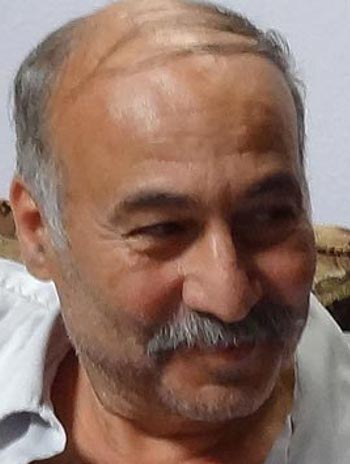 The filmmaker who released the crude trailer depicting Islam last year, which was blamed by the White House for causing the Benghazi attacks, has vowed to finish the film despite the controversy surrounding it. Nakoula Basseley Nakoula is currently in an FBI facility, and he says that the ‘Innocence of Muslims’ trailer was misunderstood, and is meant to fight terrorism, not mock the religion of Islam.

Nakoula claims that he has more than two hours of footage, and he hopes to complete the film and find a distributor for it by the end of the summer. And you know what the really sad thing about this is? He will probably succeed in finding a distributor, which will raise all hell and wreak havoc in our already war-torn world.

No matter what Nakoula claims, that trailer — while it may have been targeting the ‘terrorism culture’  — was offensive to Islam as a religion and all those who follow it. If Nakoula was attempting to make a film about ‘terrorism’, as he says, then he would have targeted solely those people who are responsible for killing other people in the name of terrorism. ‘Innocence of Muslims’ was not that, and if the trailer caused this much turmoil, you can only imagine what a completed film will do.

There are those who insist that Nakoula was used as a scapegoat for the Benghazi attacks, and the issues that caused that attack were thrown aside in favor of putting easy blame on Nakoula’s film. I don’t necessarily disagree with that, and I think what caused the Benghazi attacks was rooted in much more than just ‘anger’ at the film’s trailer, like the US administration claimed at the time. Then again, if they could have figured that out, then maybe they wouldn’t have had so many problems to begin with.