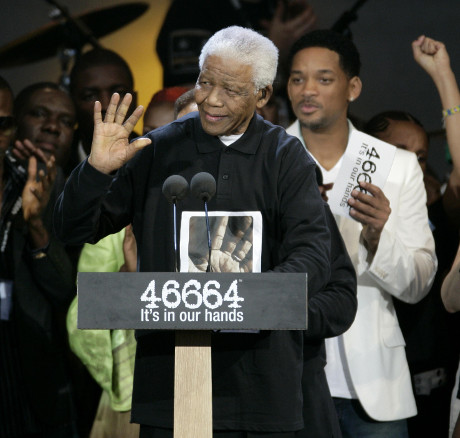 Nelson Mandela, known for his efforts in leading South Africa out of apartheid, has died at the age of 95 in his Eastern Cape Province home. South African President Jacob Zuma announced the information on Thursday and ordered all flags in the nation to be lowered to half staff, in honor of the political hero and social justice advocate. Mandela will be honored with a state funeral in the near future.

“He is now resting. He is now at peace,” Zuma said, reported by CNN. “Our nation has lost its greatest son. Our people have lost a father. What made Nelson Mandela great was precisely what made him human,” the president said in his late-night address. “We saw in him what we seek in ourselves.”

Mandela was experiencing various bouts of illness over the past months and had several complications, which resulted in hospitalization, with a lung infection. He was also treated for gall stones in December 2012. Eventually, Mandela retreated to his childhood home in Eastern Cape Province, where he rested peacefully until his death.

Nelson made relatively few public appearances, especially in the later stages of his life (partially due to his declining health), but his work will always be remembered and he’ll forever hold a special place in the heart of South Africa, as well as the rest of the world. Any thoughts on this sad news? If so, feel free to leave them in the comments section below.