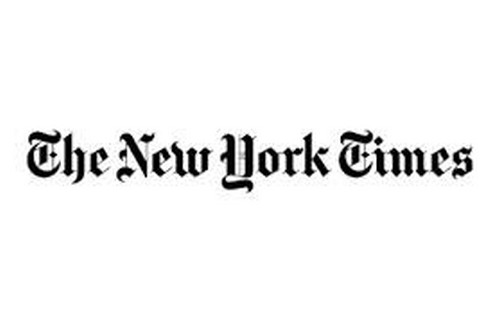 Update – NYT is back online after hours without service – CDL will let you know what the problem was ASAP!

BREAKING NEWS – The New York Times Website is down – it appears to be under a DOS attack – we don’t know who is responsible yet!  But read on to learn about an interesting coincidence?

Not many people know of the Syrian Electronic Army, largely because they’ve stayed pretty quiet over the past few years. Initially started to create cyber attacks on ‘enemies of Syria’ or those who spread misinformation about the Syrian war, the ‘army’ focused on western media sites and anyone who directly opposed the Syrian government. While they are not officially affiliated with anybody in Syria, they have gotten the support of the Syrian president and are rumored to be privately supported [at least, in part] by the Syrian government.

Anyway, that’s the background on them. They’ve apparently manage to hack a New York based social media firm called SocialFlow early on Tuesday, causing the entire site to shut down. Apparently, the ‘army’ managed to gain access to the site when an employee who works for SocialFlow clicked on a link, and the group managed to gain access. You’ll know that they gained access because they took to posting messages on Twitter like, “Syrian Electronic Army Was Here.”

The New York Post was also hacked, as was a Washington Post reporter’s Twitter account. We’ve been writing several articles on how unsafe Twitter has become, and this just adds to the trend. Yes, please don’t quit Twitter. But also be very, very careful about what you’re doing. Social media is not safe. First of all, you’re putting sensitive information online, and anyone can access it. Secondly, it is very, very easy for experienced professionals to hack into, no matter how many ‘privacy’ settings you have. Twitter, especially, is not very regulated and has become a wasteland of hackers, abusers, and bored stalkers.