Paula Deen Racism Scandal: She Deleted Pornographic E-mails Paramount to the Case Against Her! 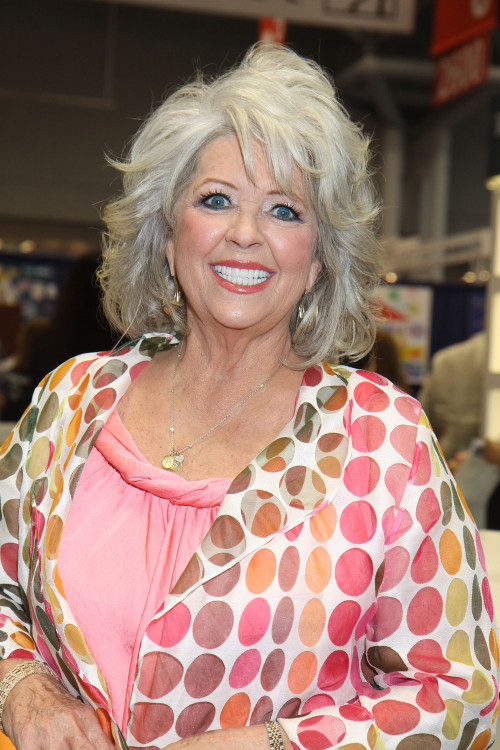 The multimillion-dollar celebrity chef, Paula Deen, is currently being sued by Lisa Jackson, a former employee who alleges that she “was the victim of violent behavior and sexual harassment for the five years she worked for [Deen].” On the 6th of March, Jackson filed a $1.2 million lawsuit in which she alleges that Deen and her brother, Earl “Bubba” Hiers, are guilty of racism and sexual harassment.

According to RadarOnline, a pornographic email that is crucial to the case has vanished into thin air. Jackson claims that Bubba viewed this now infamous email on a work computer they both shared, but after Deen’s lawyers “finally agreed to handover the emails”, it was nowhere to be found. Deen’s lawyers, however, insist it wasn’t “intentional” or “reckless”, but that it was “simply innocuous”. (Bubba legally confessed that the images were pornographic and that he viewed them in the workplace.) Jackson has since asked the court to “find that the email’s destruction was in bad faith, particularly in light of Mr. Hiers’ unrebutted testimony [in a deposition] that the emails existed within the last year, i.e., 2012.”

However, Judge G.R. Smith refused to punish Deen and her brother because of the missing email. “The judge concluded Jackson now has 100 percent of the information she would otherwise glean from the email itself — the offending 13 images — and that she has lost nothing beyond the ‘emotional impact of being able to wave the paper version of the transmitting email at the jury,’” reveals RadarOnline.

The sexual harassment claims pale in comparison to the racism scandal that initially rocked Deen’s empire. In 2007, Jackson was asked to handle the staff at Bubba’s wedding, but when Jackson asked what they should wear, Deen replied, “Well what I would really like is a bunch of little n****rs to wear long-sleeve white shirts, black shorts and black bow ties, you know in the Shirley Temple days, they used to tap dance around. Now, that would be a true Southern wedding wouldn’t it? But we can’t do that because the media would be on me about that.”

Do you think there’s any truth behind these allegations? Let us know your thoughts in the comments below.