Pauly D’s Baby Mama Amanda Markert Claims Pauly Wanted her to get an Abortion — She’s Got Texts to Prove it! 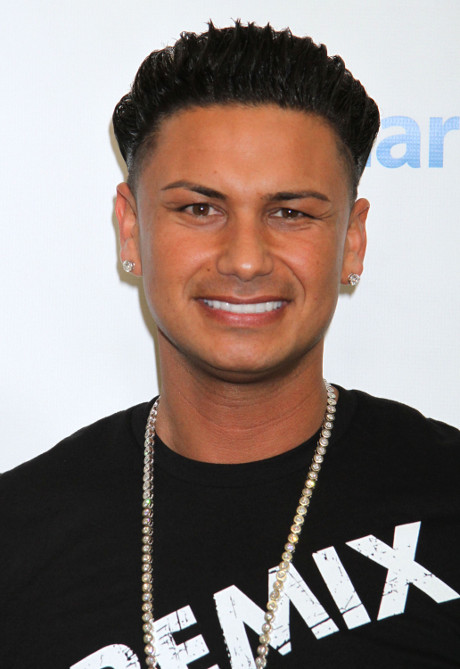 Pauly D‘s baby mama drama continues to heat up and grow more scandalous by the minute, as we fully expected. Now, Amanda Markert is claiming that she possesses a series of texts containing Pauly’s past request that she get an abortion to end the pregnancy, which he offered to pay for in full. She’s allegedly trying to sell the texts to media outlets and, you know, bank off this scandal as much as she can before the limelight lands on someone else’s scandalous ways.

According to sources, Pauly felt this was the best option because they never planned to have a baby (it was just a one night stand) and thought that this might be best for both of them. But, let’s be honest, he was probably just thinking out for himself — about his own career. However, things continue to take interesting turns, as now Pauly seems to be welcoming the child into his life and even taking steps to gain custody!

A source close to Pauly says that Amanda actually did end up taking the money for the abortion but, ultimately, decided to keep the child. What do you think about Pauly’s new crazy drama? We thought his scandalous life would die with Jersey Shore, but apparently this is only the beginning for our Giudo DJ.

Would you like to get your eyes on these texts? Or is this something you could just care less about?